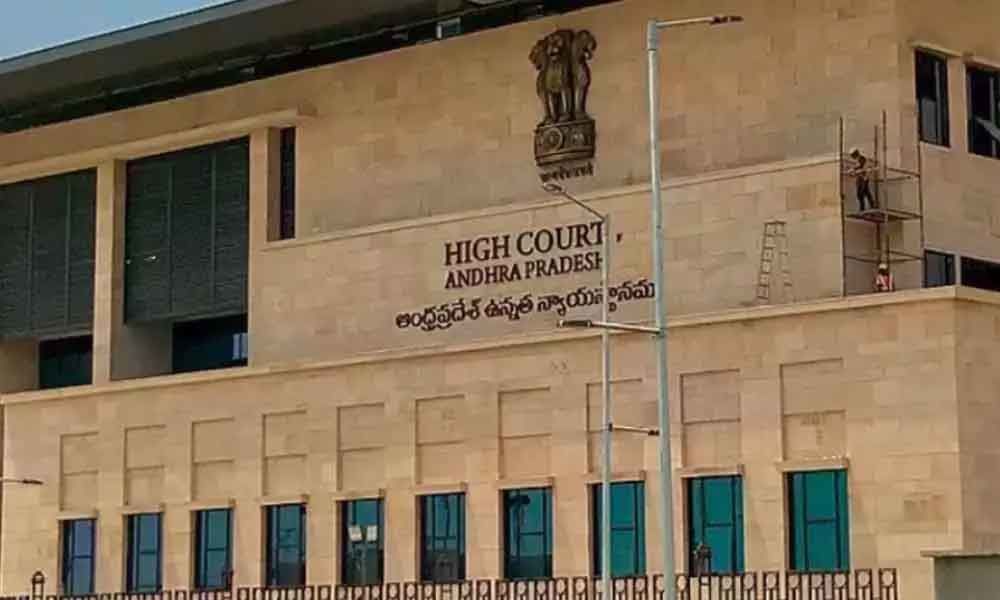 The Andhra Pradesh government filed an affidavit in the High Court on Tuesday on the shifting of the offices to Kurnool as part of arrangements to...

The Andhra Pradesh government filed an affidavit in the High Court on Tuesday on the shifting of the offices to Kurnool as part of arrangements to make it as Judicial capital. The government has reportedly said that the shifting of offices is due to lack of space for the buildings in the secretariat.

The government's affidavit mentions the collector's report stating the possession of adequate buildings in Kurnool. The three-judge bench will hear the petitions today.

The government of Andhra Pradesh headed by chief minister Jagan Mohan Reddy has started shifting offices to Visakhapatnam and Kurnool despite the high court has issued orders to stall the process of shifting the offices. It is a known fact that the government has passed the resolution on the formation of three capitals to the state in the last month. It remains to be seen how the court reacts to the government's arguments.