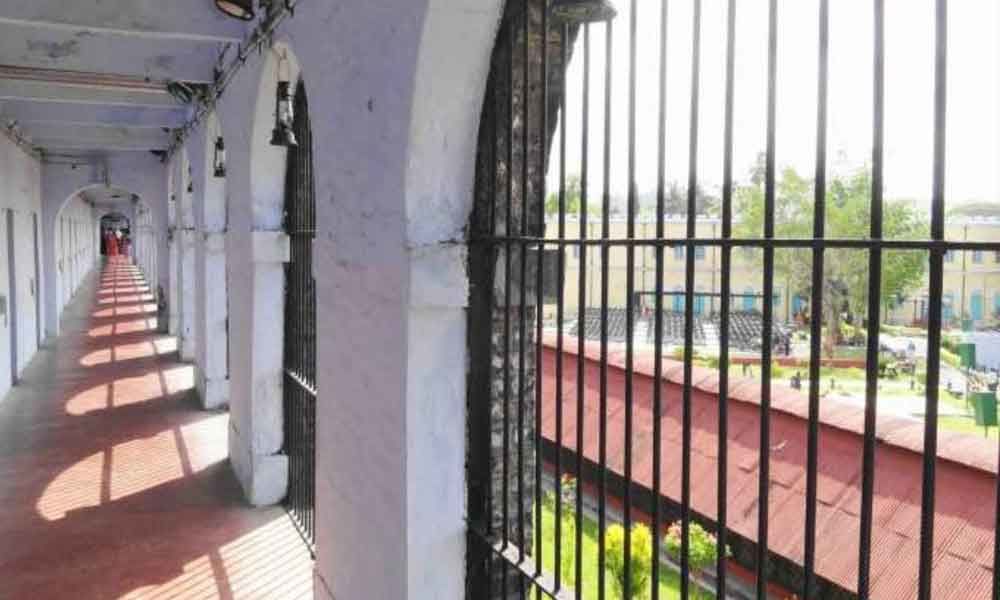 In the wake of the coronavirus outbreak, 250 people have been temporarily released from Visakhapatnam central jail.

In the wake of the coronavirus outbreak, 250 people have been temporarily released from Visakhapatnam central jail. The Supreme Court has ordered the Prisons Department to reduce the number of inmates and temporarily release the prisoners who are under trial. As per Prison deputy superintendent M Venkateswar Rao, under Visakhapatnam Central Prison Rules, a list of prisoners sentenced and remanded is been prepared and as many as 250 prisoners will be released. "Up to 1,350 people are currently being sentenced and remanded and many will be released to avoid mass gatherings.

Six Bangladeshi nationals were released from Visakhapatnam Central Prison on Tuesday evening. Some years ago, some people came to Bangalore from Bangladesh for work of which six of them were left to Visakhapatnam and were caught by the police. In the absence of any evidence, the police had been produced them in Kancherapalem court.

The court sentenced them to about 5 months in prison. Prison officials said they were released at the end of their sentence on Tuesday and handed over to Kancharapalem police. But now the police are in dilemma on how to send them to Bangladesh with lockdown effects.AP Government