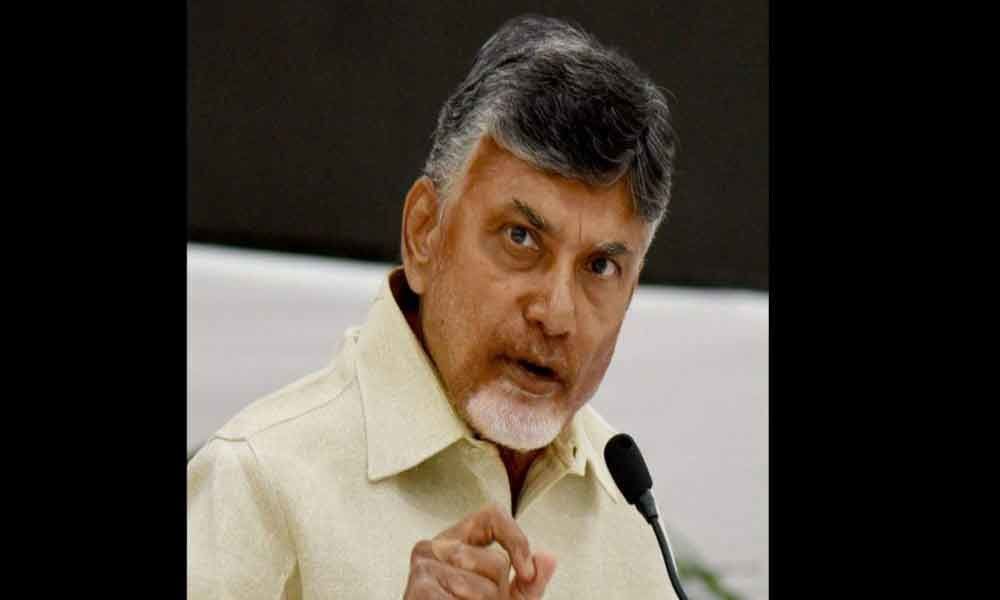 During the tour, Naidu will be visiting the family members of TDP activist B Padma who has committed suicide after the recent YSRCP attacks at Rudramambapuram village under Chirala Assembly constituency in the district.

On the occasion, Chandrababu Naidu will be providing the financial support of Rs 5 lakh on behalf of TDP. Over the tour of Chandrababu, the TDP leaders and activists are reaching the Rudramambapuram village in large numbers. The Chirala MLA Karanam Balaram and Yeluri Sambasiva Rao are overseeing the tour arrangements of the TDP supremo.