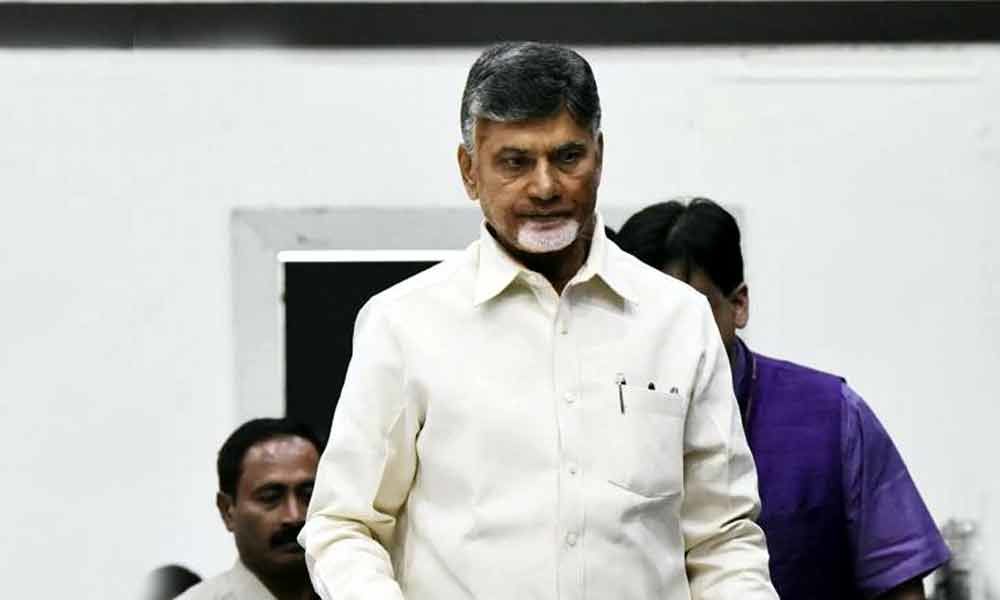 Vijayawada: Former chief minister and TDP president N Chandrababu Naidu who is irked by the criticism that he was living in an illegally constructed house belonging Lingamaneni Constructions Ltd, appears to be looking for an alternative house to shift as early as possible.

The search for a suitable house for the former chief minister resulted in short listing two houses in Vijayawada city. The guest house belonging to Sudhakar, the head of Kwality Ice Creams situated on the Road No 7 at Bharatinagar behind the 5-star Varun Novotel in the cit. The second house is an unoccupied spacious bungalow belonging to Granules India situated at opposite Kamineni Hospitals on the outskirts of the city.