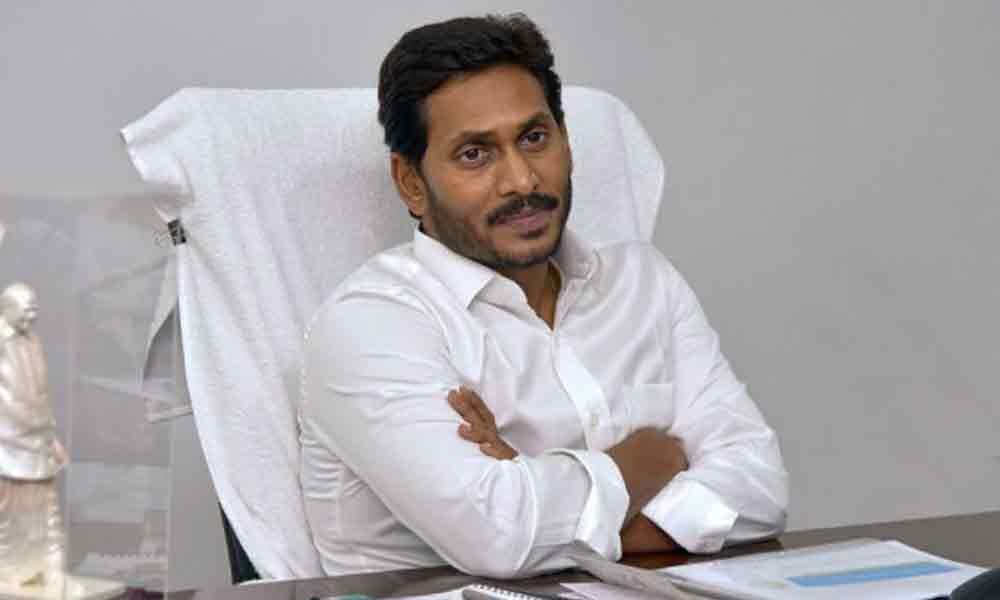 Starting from 1st July, CM YS Jagan will hold the Praja Darbar daily at the CM camp office at Tadepalli in Guntur district.

CM YS Jagan will be available for the common people daily for one hour, where he'll be interacting personally with the public over their problems. The CM's office has already made all the necessary arrangements for the Praja Darbar.

It's known that the late Chief Minister YS Rajasekhara Reddy use to conduct the Praja Darbar at the Begumpet camp office under united Andhra Pradesh. After the formation of the government, CM YS Jagan is also walking in the path of his father.

Along with CM's Praja Darbar, the arrangements are in full swing to conduct the Spandana program across the state.

During the Collector's meeting, CM YS Jagan has directed the officials to conduct the public grievance program 'Spandana' in all government offices on every Monday. The district Collectors are making all the arrangements to conduct the Spandana program starting from 1st July (Monday).