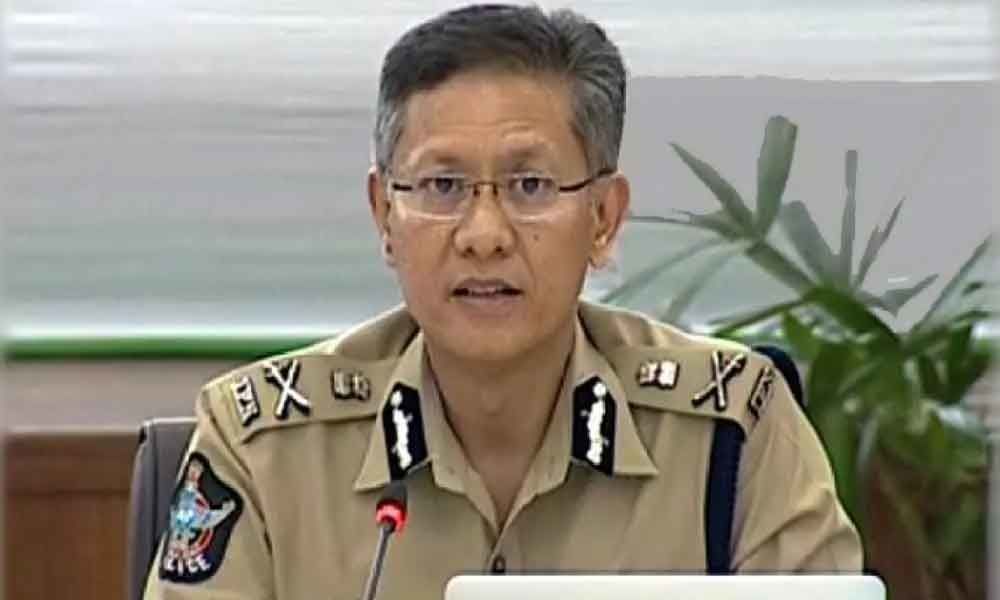 Andhra Pradesh DGP Gautam Sawang has made it clear that the state does not allow anyone coming to Andhra Pradesh breaking the rules.

Andhra Pradesh DGP Gautam Sawang has made it clear that the state does not allow anyone coming to Andhra Pradesh breaking the rules. They would be given permission only if they are quarantined for 14 days. Speaking to the media on Thursday, he urged everyone to cooperate in the eradication of the coronavirus epidemic. Prime Minister Narendra Modi, Chief Minister YS Jagan Mohan Reddy's hand-to-hand request, urged all to exercise self-control.

DGP said those who arrived at the border without complying with the rules had made it clear that they would be allowed into the state after the Quarantine was conducted for two weeks. The goal of lockdown is to ensure that the coronavirus does not transmit from one person to another, from one area to another, DGP asserted.

Hundreds of vehicles parked at the border and AP police are not allowing students and employees from Telangana to Andhra Pradesh in the wake of the lockdown. The police said that they had clear instructions not to permit them in to Andhra Pradesh.

Telangana police on Wednesday night allowed all the software workers staying in hostels in Hyderabad to leave to the Andhra Pradesh. However, AP police have blocked them as they have clear orders to allow into the state.

Police have blocked 150 students at Nandyal north coastal Andhra districts. All of them came to Nandyal a few days ago for bank coaching. However, as the hostels were closed, the while the students have started journey in 12 vehicles, authorities blocked their vehicles at Gudivada in Krishna district. The authorities said they would allow them after receiving orders from their superiors.