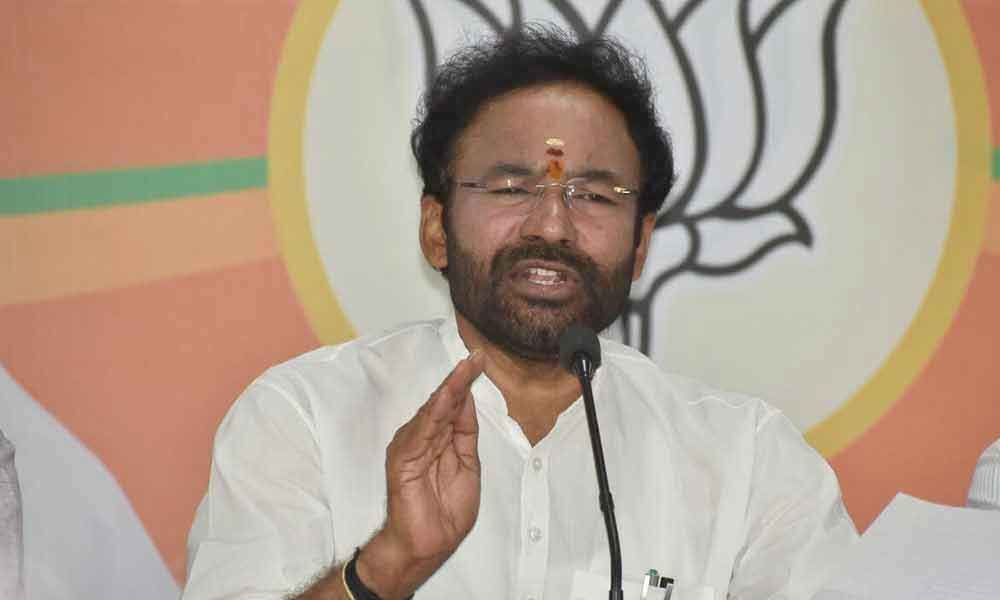 said that in spite of economic slowdown, exports up by 9.1%. He said,the Central will develop road connectivity in the rural areas under the Pradhan Mantri Gramin Sadak Yojana Scheme at a cost of Rs.70,000 crore.

He said "the Centre has taken all the steps to overcome economic slowdown, as,a result banks are liberally sanctioning loans to purchase new vehicles. Article 370 abolished in Jammu and Kashmir and solved seven decades-old problem and developing the national highway 30-kilo meters per day, as a part of developing infrastructure in the country besides implementing several welfare schemes."