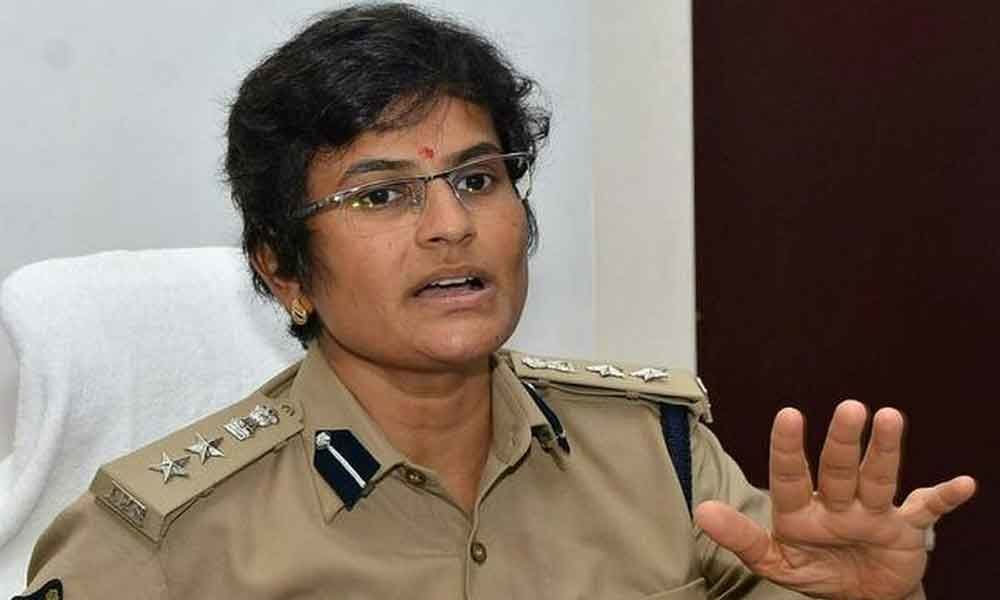 According to police officials, three constables and two home guards on night patrolling duty two- days ago stopped their vehicle on the road and sleeping on the road. The local youth who noticed them took photo graph and uploaded the same in the social media which went viral.

The constables took them to Narasaraopet Two Town Police Station and severely beaten. The victims lodged a complaint, based on that police registered the case and took up investigation.

Narasraopet DSP RamaVarma recommended departmental action against the cops, based on that Jaya Lakshmi suspended the cops and issued orders.