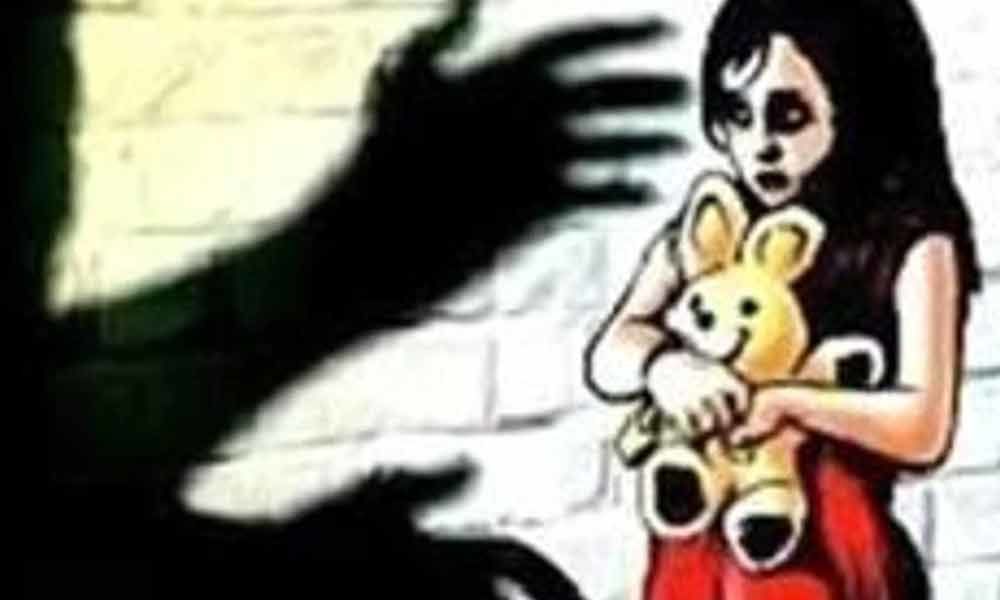 A minor girl, native of Nalapadu in Guntur district, who wants to meet a friend in Ongole is allegedly gang raped by six persons for five days.

Ongole: A minor girl, native of Nalapadu in Guntur district, who wants to meet a friend in Ongole is allegedly gang raped by six persons for five days. The incident came to light late, as the police started to arrest the accused one by one.

According to the details provided by Ongole Taluk CI M Lakshman, the girl has attended his ailing father in a private hospital recently. On June 10, she exchanged phone number with one boy from Ongole, by name Ramu, an attendant to a patient in the same hospital. They spoke over the mobile phone for a number of times and planned to meet in Ongole on June 16.

As planned, she reached Ongole, but unable to contact the boy as his mobile phone is not reachable. Then, she was approached by a youth, Balaji and offered her accommodation in his house. He took her to a room near by Sundaraiah Bhavan and raped her multiple times along with five others. On Friday, June 21, he left the unconscious girl at the bus stand. After gaining consciousness, the girl complained to the police, who started investigation of the case secretly.

On learning about the incident, the home minister Mekathoti Sucharita called the district SP Siddharth Kaushal and ordered fool proof inquiry and strict action on the accused. The minister Balineni Srinivasa Rao also responded and announced that the government will not spare any of the persons committing atrocities on children and women. The AP woman commission member T Rama Devi also assured that maximum punishment will be given to the people involved in the incident.

In the afternoon, the SP Siddharth Kaushal arranged a press meet to explain the case and parade the accused arrested by them. The state women and child welfare committee members also reaching Ongole by evening to conduct an inquiry on the incident.