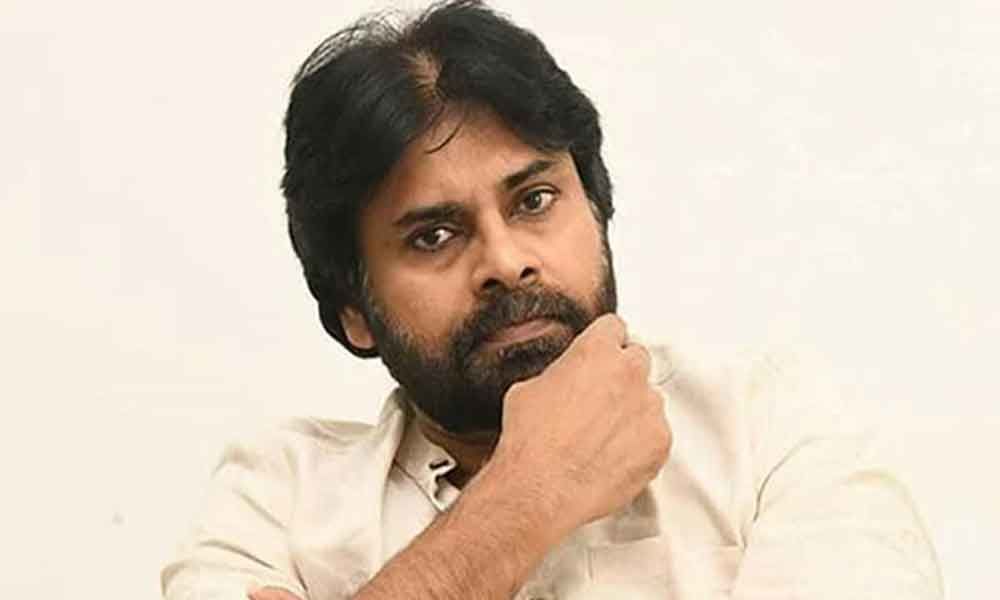 Tollywood actor and Jana Sena chief Power Star Pawan Kalyan has made a key decision of donating Rs. 50 lakh each to Telugu states Andhra Pradesh and...

Tollywood actor and Jana Sena chief Power Star Pawan Kalyan have made a key decision of donating Rs. 50 lakh each to Telugu states Andhra Pradesh and Telangana governments to help them in the wake of the lockdown. The actor turned politician announced it through his Twitter platform on Thursday.

All sectors of the country have been affected due to coronavirus and most of the daily wage workers have effected during the lockdown. The government has already taken several steps to protect them. As part of this, the movie stars are donating their share as a social responsibility. Pawan Kalyan donated a sum of Rs. 50 lakh.

I will be donating Rs.50 Lakhs each to both AP and Telangana CM relief funds to fight against Corona pandemic.

It is also learnt that the hero Nithin has already announced Rs. 10 lakh donation to the two Telugu state governments. On the other hand, Rajinikanth, Kamal Haasan and Surya have announced their financial support for the welfare of South Indian film workers.