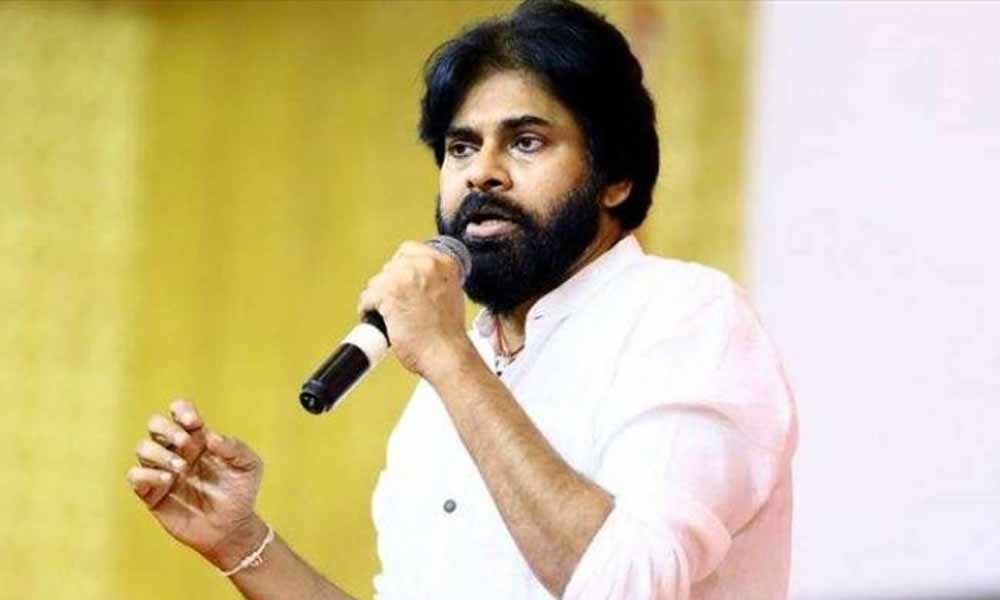 Jana Sena chief Pawan Kalyan has responded to the allotment of capital lands to the poor in Amaravati.

Jana Sena chief Pawan Kalyan has responded to the allotment of capital lands to the poor in Amaravati. He demanded the government to allocate the lands to the poor, which are in dispute. He said that it is inappropriate to hand over the land that is meant for capital construction.

The actor turned politician has issued a statement to this effect. "He opined that the notification issued in regard to the allocation disputed lands will create controversy. He challenged the YSRCP to provide the undisputed lands to the poor.

Pawan Kalyan cautioned the government of legal issues if the latter goes ahead with the proposal of giving the capital region lands to the poor. It is the poor who had to suffer from legal issues with the capital region lands as they have acquired for the construction of Amaravati. "The government is hatching a conspiracy to create differences between the people, " Pawan asserted.