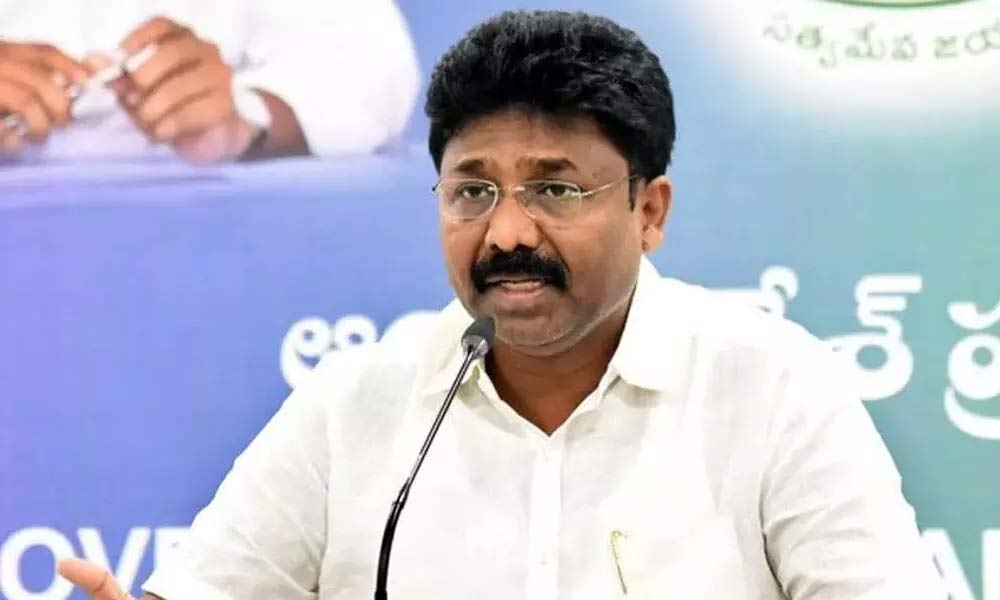 Andhra Pradesh state Education Minister Adimulapu Suresh expressed confidence that the performance of the YSRCP government and the welfare schemes...

Andhra Pradesh state Education Minister Adimulapu Suresh expressed confidence that the performance of the YSRCP government and the welfare schemes introduced would bring our party a huge majority in the Tirupati by-elections. He said that the TDP party leaders were still living under the illusion that they would win. He was incensed over the TDP president Atchennaidu for terming YSRCP and MLAs to goats.

The minister also said that teachers should take care to ensure that students from schools are brought home safely. The decision was taken by the AP government due to the rising number of corona cases in addition to heatwaves.

Authorities also issued clear instructions on the implementation of covid regulations in schools. In addition to conducting covid exams for students, Minister Suresh said in his directives that steps should be taken to ensure wearing masks, use of sanitiser and physical distance.