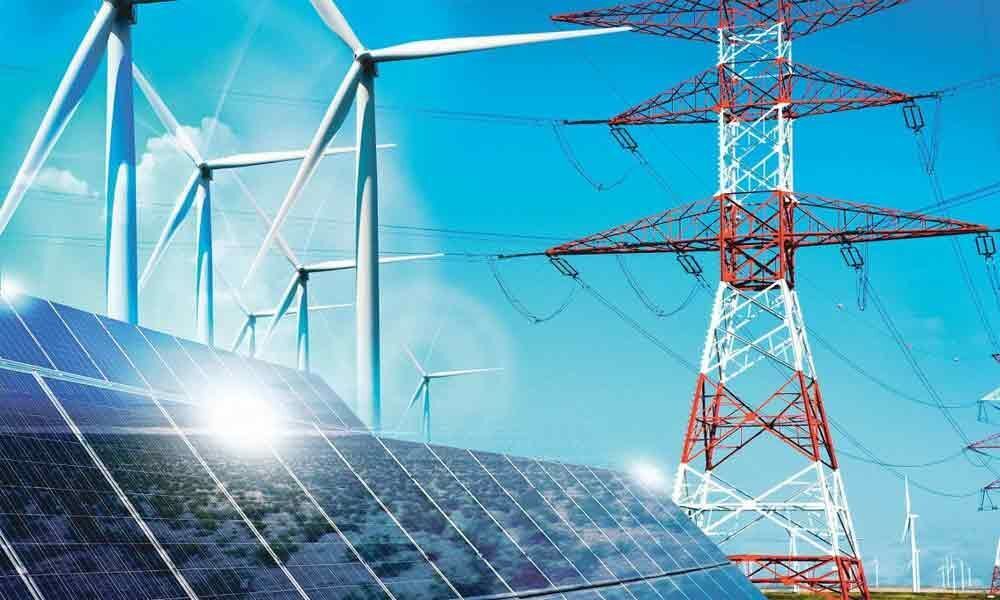 The power ministry on Thursday said it has approved proposal for early regulatory nod by CERC for transmission schemes for 66.5 GW renewable energy generation in order to fast-track green projects in the country.

New Delhi: The power ministry on Thursday said it has approved proposal for early regulatory nod by CERC for transmission schemes for 66.5 GW renewable energy generation in order to fast-track green projects in the country.

According to the statement, the Ministry of Power has issued an order in this regard. As a part of the steps necessary to fulfill the commitment made by India under the Nationally Determined Contribution pursuant to the Paris Agreement on Environment, the country will set up 175 GW of RE capacities by 2022.

As of May 2019, about 80 GW of RE generation has already been commissioned and the balance 95 GW has to come up in the next three years.

To achieve the targets, the Ministry of New and Renewable Energy (MNRE) in consultation with CEA (Central Electricity Authority) and Central Transmission Utility (CTU) has identified transmission schemes for around 66.5 GW of RE generation, comprising around 28 GW under Phase-I and around 38.5 GW under Phase-II as part of National Renewable Energy Mission of setting up of 175 GW of RE capacity.

As the gestation period of RE projects is much shorter in comparison to the implementation period of the transmission facilities, and significant quantum of RE capacity targeted to be tendered out in the current financial year, it is necessary that the present system of transmission planning and implementation for RE projects need to be carried out in Mission Mode, the ministry said.