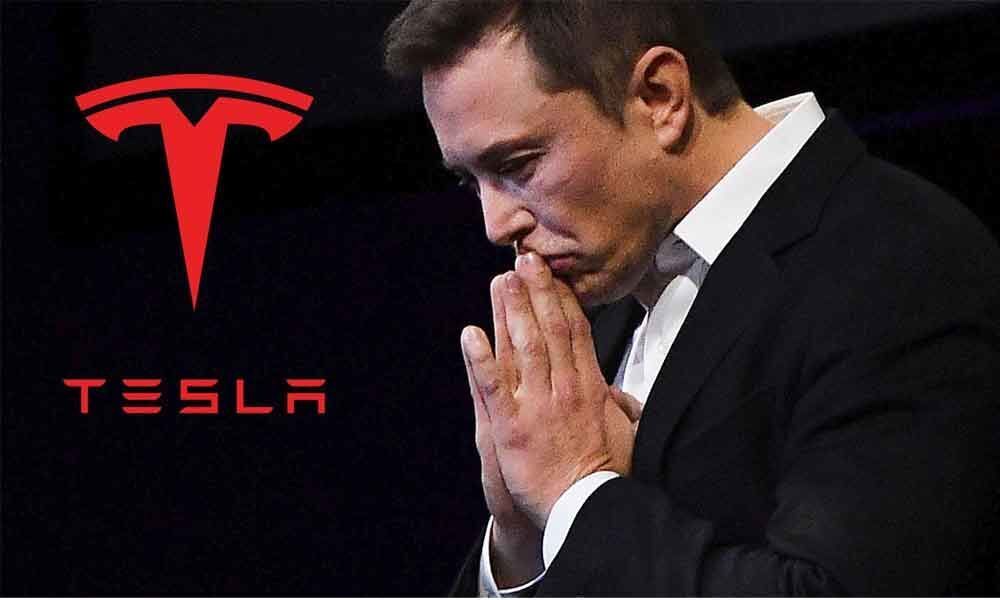 San Francisco: While his electric vehicle (EV) company Tesla struggles to make profit, tech mogul Elon Musk denied reports that claimed he had earned $2.3 billion in stock options in 2018. Instead, Musk said he had pocketed nothing at all.

A Tesla fanpage took to Twitter slamming a news report from last week that said Musk made more in 2018 than the next 65 highest-paid CEOs combined, making him the highest-paid executive among 200 CEOs of large publicly traded companies, Observer.com reported on Thursday.

Contradicting the story, the fanpage called Tesla4Everman argued that Musk was not paid any performance-based compensation from Tesla, instead he only "made the state mandated minimum wage," which he later donated. Siding by Tesla4Everman, Musk wrote: "I paid most of my Tesla-related expenses too. Tesla last year was actually net negative comp (compensation) for me."

According to Observer.com, however, the $2.3 billion amount mentioned in the Business Insider article was not a cash or equity payout, but a compensation plan Tesla's board approved last year that has yet to materialise.