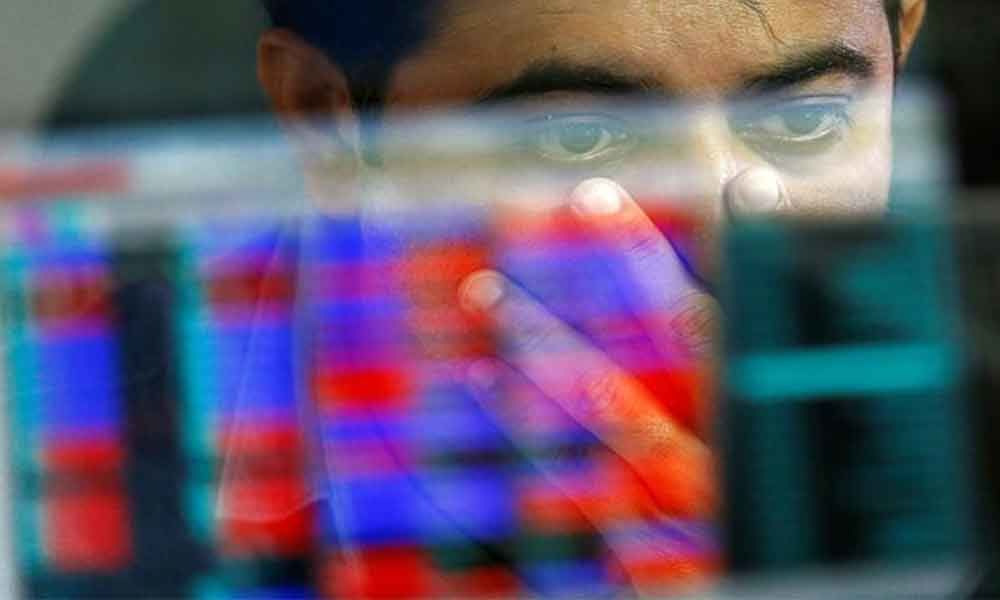 Country's largest lender State Bank's shares ended nearly 3 per cent down on the Sensex chart, followed by HDFC twins. Sectorally, BSE finance, energy and auto were major losers -- falling as much as 0.82 per cent.

On the other hand, utilities, FMCG, power and realty indices rose. In the broader market, BSE midcap index fell 0.56 per cent, while BSE smallcap gained 0.38 per cent.

"Markets could likely continue to be under pressure in the near term as we move through a challenging earnings season," he said.

On the currency front, the Indian rupee depreciated marginally to 68.94 against the US dollar.