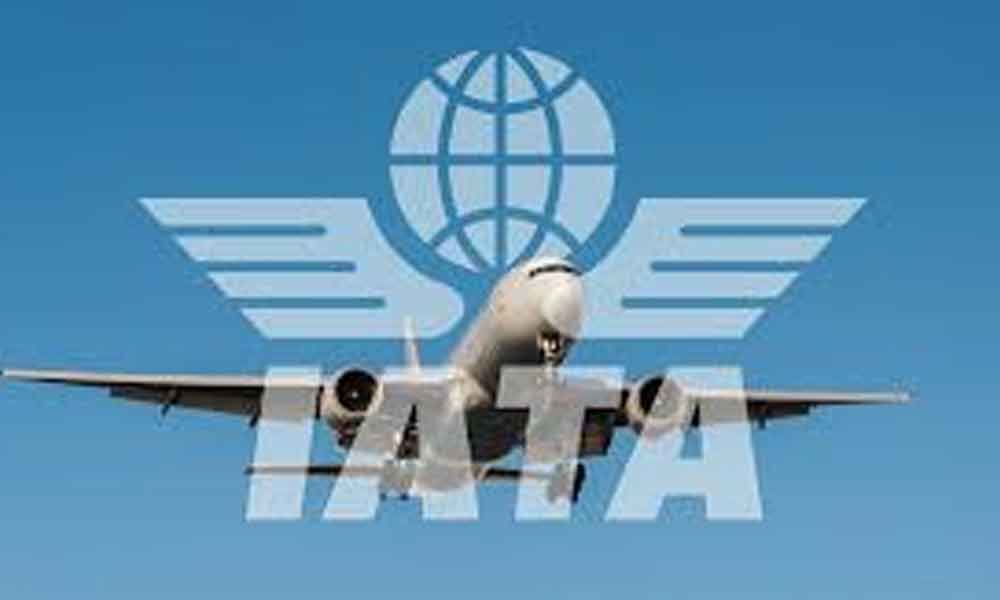 The intensifying US-China trade war and rising fuel prices will continue to bog down airline profits this year, the International Air Transport Association said on Sunday.

The warning came at the annual meeting of global airlines in Seoul, where it was revealed that 2019's collective net profit was forecast to be $28 billion, down from an outlook of $35.5 billion released in December.

The grim outlook was driven by rising costs across the board, including labour, fuel and infrastructure, the IATA said, adding the worsening trade war between the two world powers was not helping.

"This primarily impacts the cargo business, but passenger traffic could also be impacted as tensions rise," he added.

The world's top two economies have been locked in a trade war since last year, swapping tit-for-tat duties on hundreds of billions of dollars' worth of goods and sending markets into a tailspin.

The fallout has reached far beyond their shores, with manufacturing in many export-dependent Asian economies taking a hit.

Brian Pearce, chief economist at the IATA, forecast "zero growth at best" for air cargo traffic this year, noting the impact of the trade tariffs imposed in the first half of 2018.

The Asia-Pacific region, which accounts for around 40 percent of global air cargo traffic, was "clearly under pressure", he added.