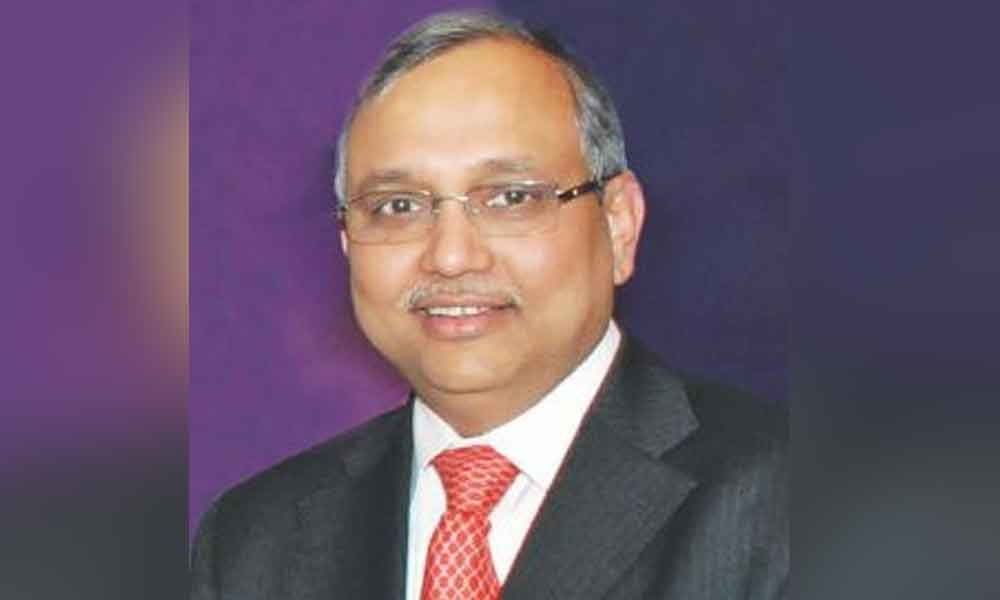 New Delhi: India Inc on Tuesday said the government's move to extend the deadline for filing income tax and GST returns and raise threshold of default that could trigger insolvency of a company would help businesses, especially MSMEs, tide over the negative impact of the coronavirus outbreak.

At a press conference on Tuesday, Finance Minister Nirmala Sitharaman announced that the government has waived charges on cash withdrawals from ATMs of other banks as a precursor to a broader stimulus package for the economy distressed by the coronavirus outbreak.

"Waiver of penalty, late fee and interest on GST will also help industry cope up with the huge cash crunch, and thus, tide through these tough times," CII Director General Chandrajit Banerjee said. Deloitte India Partner M S Mani said the extension of GST return filing timelines together with the deferment of e-invoicing and new returns announced earlier would allow businesses to focus on resumption of business processes once normalcy resumes in future.

Abhishek Jain, tax partner, EY, said, "Extended time for payment under the Sabka Vishwas Scheme as well is a welcome measure as companies were struggling for making the payment in the lockdown scenario."

Assocham President Niranjan Hiranandani said the industry looks forward for the broader economic packages like One time Roll Over for debt restructuring across the industries to be announced soon for resurrecting its economic health.

"These proactive steps are the need of the hour to mitigate some of the hardships that the businesses are going through," said Sohinder Gill, director general, Society of Manufacturers of Electric Vehicles.