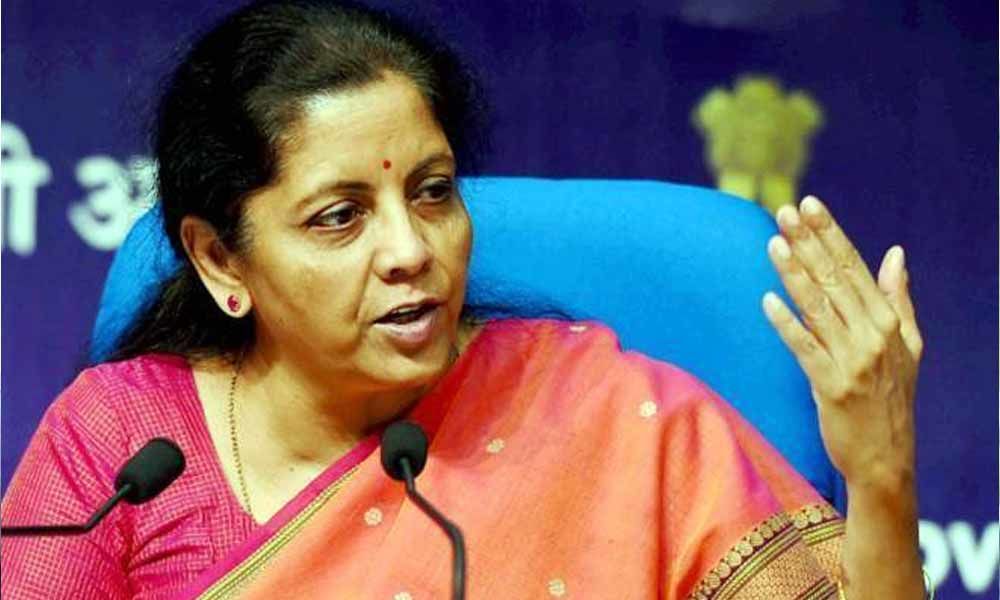 Recovery in the global equity markets along with the slew of new structural and regulatory economic relief measures announced by the central...

Mumbai: Recovery in the global equity markets along with the slew of new structural and regulatory economic relief measures announced by the central government pushed the key Indian stock indices -- S&P BSE Sensex and NSE Nifty50 -- into the positive territory.

The two key indices had opened with over 3 per cent gains but soon slipped into the red. But sustained gains in Asian and European markets pushed the Indian bourses back into the green.

However, the broader market performance was mixed. All the sectors ended in green except the realty. IT was the biggest gainer, followed by FMCG.

According to Siddhartha Khemka, Head - Retail Research, Motilal Oswal Financial Services, "Global sentiments got uplifted after the US Federal Reserve launched unlimited bond buying and other fresh steps and the US Congress appeared closer to a massive stimulus package deal to boost the economy."

The trading sentiments also got a boost after Finance Minister Nirmala Sitharaman announced 8-point economic relief, Khemka said and added, she would soon be coming up with an economic package to support the economy.

In the currency market, the Indian rupee closed at 75.95 to a US dollar after touching 76.25 during the day.

"Markets were a tad positive on expectations of a stimulus package, which is expected in the next 24 hours," said Sajal Gupta, Head, Forex and Rates, Edelweiss Securities.

According to Deepak Jasani, HDFC Securities' Retail Research head, technically, while the Nifty has bounced back, the short-term trend remains down. "The Nifty could resume its downtrend if the immediate support of 7512 is broken. Any pull-back rallies could find resistances at 7893-8034," Jasani said.