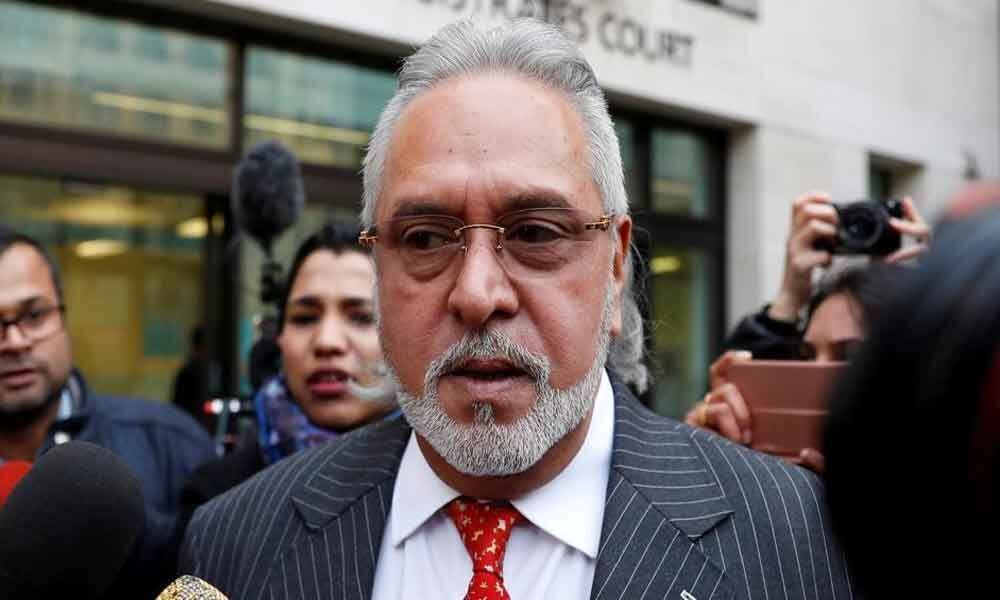 New Delhi: Fugitive businessman Vijay Mallya on Friday urged Indian media to file an RTI against the State Bank of India (SBI) to ascertain how much money it has spent on the legal fees of the lawyers while recovering money from him in the United Kingdom.

"Whilst media love sensational headlines, why doesn't anybody ask the PSU State Bank of India under RTI on how much they are spending on legal fees trying to recover money from me in the United Kingdom (UK) when I have offered 100 per cent payback in India," Mallya tweeted.

To further substantiate his point, he said: "Assets belonging to me in the UK were sold and the costs of sale were almost 50 per cent of value. The remaining assets yet to be sold won't cover legal costs. So what's this all about? To enrich UK Lawyers?"

He also demanded an answer from the public sector bank on the same lines.

Mallya also accused the SBI Lawyers representing SBI in the UK of "making presentations on their accomplishments against him" at the "cost of Indian taxpayers' money."

On April 8, a United Kingdom court had denied permission to the liquor baron to appeal against his extradition order to India to face trial for alleged fraud and money laundering amounting to Rs 9,000 crore.