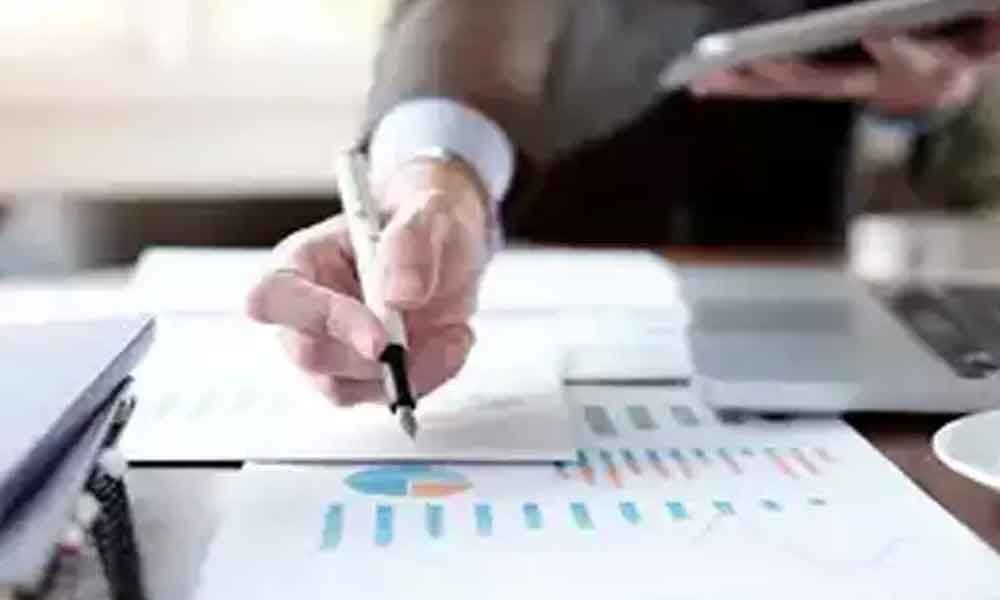 Investments account of start-ups, e-commerce and information technology-enabled services, according to the report.

New Delhi: Private equity (PE) and venture capital (VC) investments in the country stood at USD 20.5 billion across 786 transactions in 2018 on account of tech-enabled start-ups, e-commerce and information technology-enabled services, according to a report by Grant Thornton.

The funding in 2018 was the same as the investment in the preceding year, the assurance, tax and advisory firm said.

"The top trending themes during the year were revival of start-ups, continued uptick in control deals and larger bets, and increased focus of sovereign wealth funds towards Indian assets. Start-ups accounted for 59 per cent of the total PE investments recorded in 2018 by values and 26 per cent by volume," said Vrinda Mathur, partner, Grant Thornton India LLP.

In terms of the size of investments, the sharp increase in the PE and VC funding was due to 47 deals valued at USD 100 million or greater, including six deals worth over USD 500 million. Big-ticket investments were driven by complex deal structures, PE-backed merger and acquisition, later-stage funding and the inflated start-up valuations, it said.

Further, the report said it is not unusual to witness high levels of public spending in election years and it may push investments in rural and infrastructure-related sectors in the near term.

The core sectors may not get impacted as most mid-market investments take a long-term bet on growth potential, the report said.

Consequently, PE deal volumes are expected to pick up in the second half of the year with 2020 expected to be the year of the highest volumes of PE investments.

The report focuses on the PE and VC industry in India and has been produced in association with the Indian Private Equity and Venture Capital Association (IVCA), an organisation that works towards promotion of PE and VC firms.