RBI to cut rates again before a vote; BJP victory best for an economy: Report 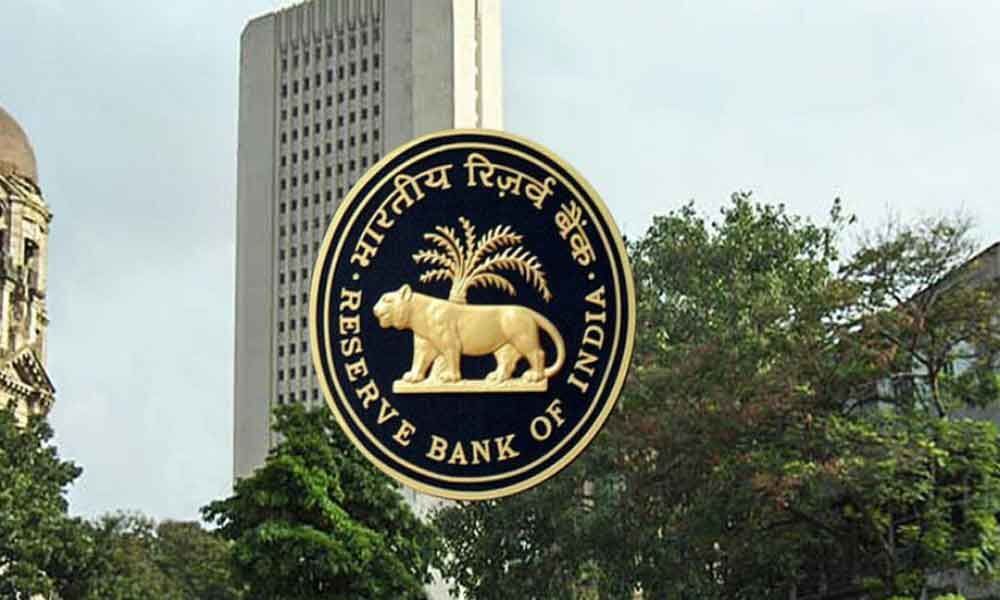 India’s growth outlook for the fiscal year ended in March was cut to 7.1 pc and 7.2 pc, respectively, from 7.3 pc.

Bengaluru: The Reserve Bank of India will cut rates for a second consecutive time when its three-day policy meeting ends on Thursday, shortly before the first phase of the national election begins, a Reuters poll found.

Those expectations for another rate cut have strengthened over the past month after Shaktikanta Das was appointed as the new RBI Governor in December. Lending rates were lowered and the policy stance shifted at his first meeting in February.

While the central bank justified that move by highlighting a lower inflation outlook and a slowdown in growth, not everyone was convinced those were the only reasons behind the policy easing.

"We already know that the central bank is under pressure from the government to ease policy. We have two meetings in Q2 - April and June - with this pressure if they cut rates they would rather do it in April than in June," said Prakash Sakpal, Asia economist at ING.

"No matter how effective this will be in time for the election - it is hard to imagine that just one week before the elections you cut the rate and that does magic and boosts growth. It will be a token from which the government takes credit."

Sakpal, like many other contributors in the poll, wasn't convinced the economy needs more easing at a time when the outlook for core inflation remains elevated and the government's latest populist measures ahead of the general election would weigh on prices.

More than 85 per cent of nearly 70 economists polled over the past week forecast the RBI would cut its benchmark lending rate, the repo rate, to 6.00 per cent on April 4. The consensus showed the central bank would then keep rates on hold through to the middle of next year at least.

Just under half of economists expect the RBI to make at least one more cut after this month's meeting, which would take the repo rate to its lowest since 2010.

Inflation has remained below the RBI's 4 per cent target for seven straight months and was expected to average 4.0 per cent this fiscal year.

But core inflation, which excludes food and fuel, is running closer to 5.5 per cent.

"My biggest worry is that the rate cut would be ineffective as banks are not ready to transfer that to borrowers," said Vishnu Varathan, head of economics and strategy at Mizuho Bank. "And a rate cut under (the) wrong circumstances can cause a rupee depreciation and macro instability."

India's growth outlook for the fiscal year ended in March and the current one was cut to 7.1 per cent and 7.2 per cent, respectively, from 7.3 per cent predicted for both three months ago.

Prime Minister Narendra Modi's Bharatiya Janata Party (BJP) has faced criticism from opposition parties and economists for having allegedly manipulated economic growth figures and suppressing the release of jobs data to show the economy has performed better under his leadership.

Fifty-three percent of economists who answered an additional question said they were confident about the accuracy of recent official Indian economic data releases, but the remaining 47 per cent said they were not.

"There have been reports of the government forcing the statistical agency to sit on the report until after the elections. This is probably the fact with most big developing economies – China has the same issue, nobody trusts China's data, but we still have to rely on that," ING's Sakpal added.

Economists unanimously said the BJP winning a majority or a BJP-led NDA (National Democratic Alliance) government would be best for the economy.

None said a Congress majority or the Congress-led UPA (United Progressive Alliance) or a coalition of regional parties - also known as the Third Front - would be best.

That broadly aligns with a separate Reuters poll of equity strategists and brokers, which showed a majority win for the ruling party would be the most favourable outcome for Indian stocks.

"In order to push reforms ahead, a BJP win is necessary, as the opposition mainly has been focusing on attacking the NDA, rather than presenting an alternative policy agenda," said Hugo Erken, senior economist at Rabobank.