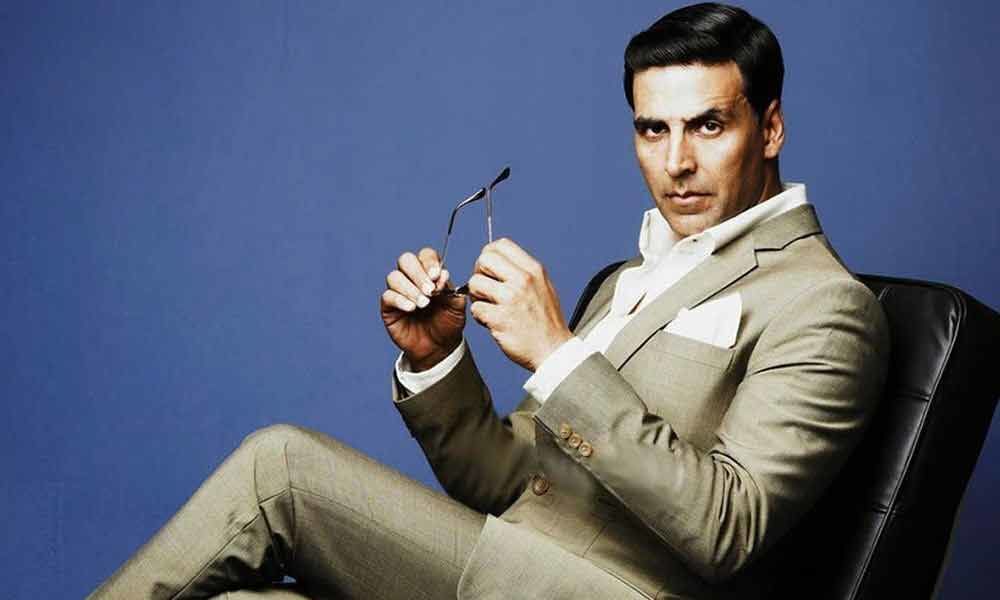 Actor Akshay Kumar has urged his fans not to indulge in any negative practice on social media regarding his upcoming film ‘Sooryavanshi.’

Actor Akshay Kumar has urged his fans not to indulge in any negative practice on social media regarding his upcoming film 'Sooryavanshi.'

A few days ago, the release date of Rohit Shetty directorial 'Sooryavanshi', featuring Akshay Kumar, was advanced to March 27, 2020, to avoid clash with Salman Khan's 'Inshallah' at the box office.

The change in the release date did not go down well with a section of social media users as they started using hashtags like "boycott 'Sooryvanshi'" on Twitter. The film was earlier scheduled to release on Eid 2020.

Responding to such "negative trends", Akshay took to Twitter on Friday and wrote: "Since the past few days I have noticed certain negative trends being done by people dearest to me... You guys. I can see and understand your angst, all I can do is request you all with folded hands not to start/participate in such trends."

Akshay even appealed to netizens to maintain a positive outlook towards the film. "I took up 'Sooryavanshi' with a very positive outlook, let's continue making and realising it in the same way," he added.

'Sooryavanshi' is the fourth film of Rohit's cop drama universe in which Akshay is essaying the role of Veer Suryavanshi, a character that was introduced as an anti-terrorist squad officer in the Ranveer Singh-starrer 2018 film 'Simmba.'