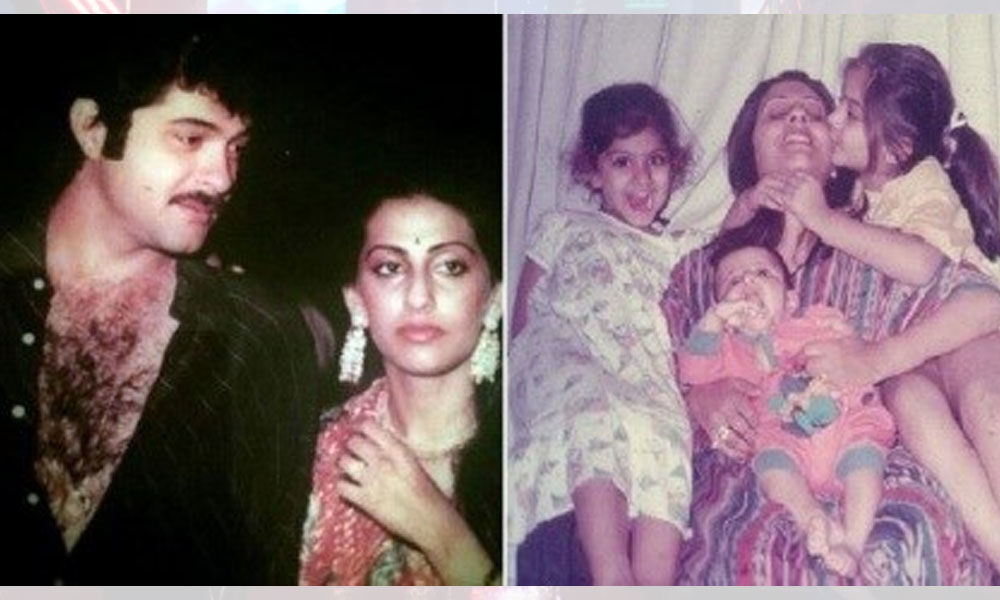 Husband Anil Kapoor dug out an old photo of himself and his wife Sunita from when they were much younger and wrote down an adorable message: "This is what being young and in love looks like! Every day of my life is made better because of her... Happy Birthday, Sunita Kapoor! You are the reason for everything! Isn't she just flawless? I am so lucky! Love you!"

Veteran Filmmaker Shekhar Kapur, who is close to the entire Kapoor family also shared wishes on social media. He wrote, "Happy Birthday #sunitakapoor. Who I affectionately call Mama...for my dear friend @AnilKapoor needs so much mothering. Without you he would still be showing his hairy chest rather than his amazing acting skills"

In 1984, Anil Kapoor married Sunita Bhavnani, a costume designer with whom he has two daughters and a son.