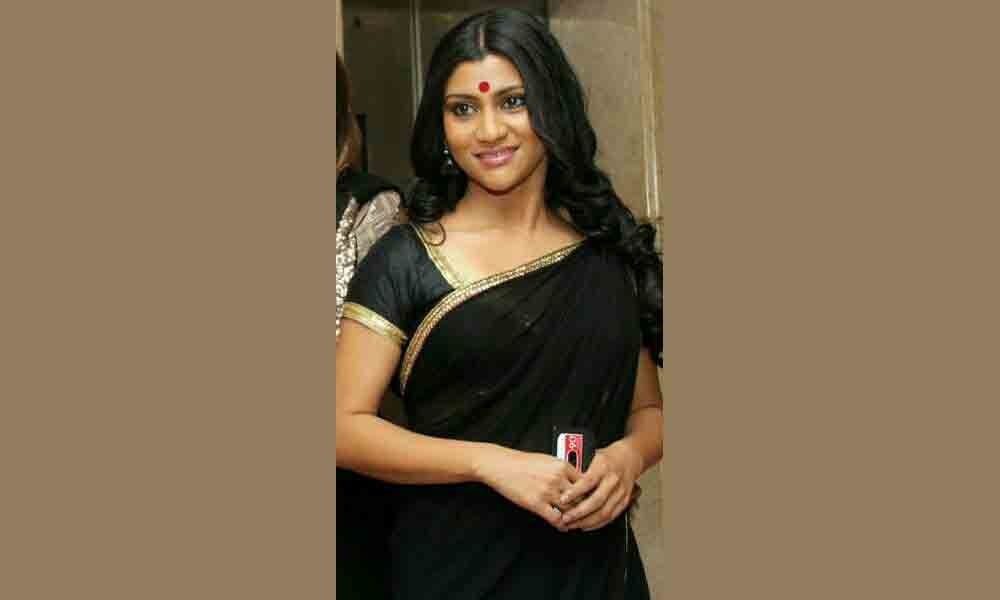 Actress-director Konkona Sen Sharma says though a set of niche audience members and filmmakers are encouraging a new wave of Indian cinema which...

Actress-director Konkona Sen Sharma says though a set of niche audience members and filmmakers are encouraging a new wave of Indian cinema which breaks stereotype, in the larger picture, the investment still happens for formula films as opposed to alternative narratives.

In an interview to IANS, Konkona said: "Every year there is a handful of good films coming as a ray of hope but the bulk of the money is invested in films that are mediocre, which is just upholding the same stereotype. Look, I am not saying that people have to like the kind of films I like. "There are certain films that are made and people consuming them, producers are making money...so it is a matter of demand and supply. It is all great. I only have a problem with the fact that a small budget film has to fight for a number of screens and right show time with those films that are 10 times of its budget."

As an actress, Konkona has won National Awards for her skilled performance in 'Mr and Mrs Iyer' and 'Omkara.'

She said the audience needs to question itself about the kind of films that they want to watch in a scenario where in most cases, box office result is an indicator of success.

"The audience has shown that for them, it is 'okay' to make fun of homosexuals, to have item numbers, to project a woman who is serving the desire of a man and his agenda. That is when the question arises that if they even want to watch a different kind of the film... Do they really want choices?" questioned Konkona.

That is why she believes that film appreciation should be taught to children from the school level to develop their taste for a variety of global cinema.

After having worked in films like "Page 3", "15, Park Avenue", "Luck By Chance", "Wake Up Sid" and "Talvar", Konkona made her directorial debut with "A Death In The Gunj". She says she is getting a lot of acting and directing offers for the digital medium, but not exciting offers from Bollywood.

She knows the reason and isn't surprised.

But the fact of the matter is that they have a quite exciting life in the middle that is not celebrated in cinema," said the 40-year-old actress. She will next be seen in her 'Lipstick Under My Burkha' director Alankrita Shrivastava's 'Dolly Kitty Aur Woh Chamakte Sitare.'