Cinema is not about wonderful perfect people: Shahid Kapoor on Kabir Singh 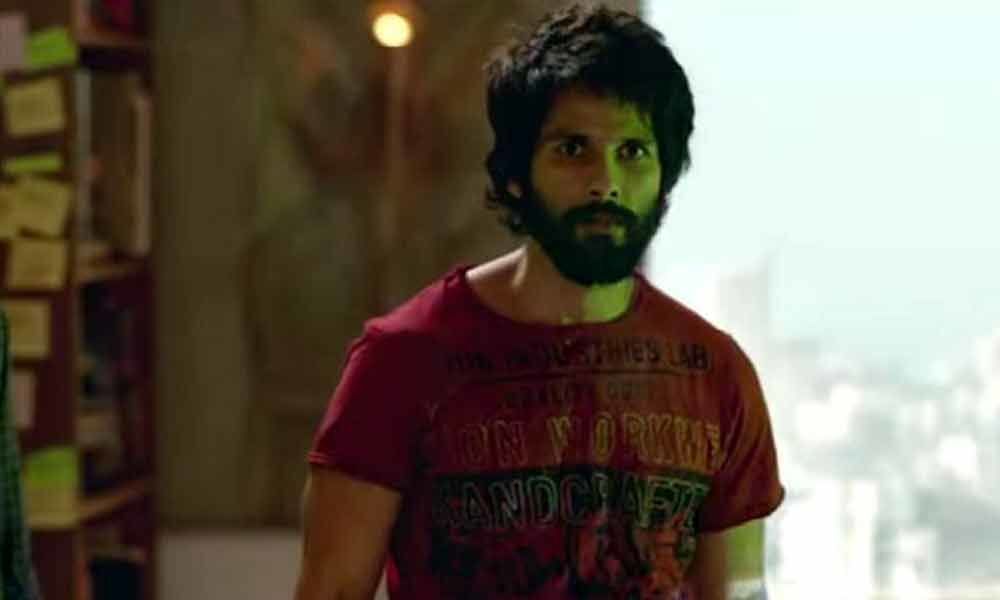 Shahid Kapoor gearing up for the release of Kabir Singh says cinema should showcase different people and that it is not about wonderful, perfect people.

Shahid Kapoor gearing up for the release of Kabir Singh says cinema should showcase different people and that it is not about wonderful, perfect people.

Shahid, alongside Kiara Advani and Sandeep Vanga, interacted with media at the trailer launch of the film which is a remake of the 2017 Telugu film "Arjun Reddy". After the release of 2017's Arjun Reddy the character was criticized for glorifying toxic masculinity and abuse of women and people around him.

Talking about Kabir Singh's anger issues and the portal of his behavior on screen, Shahid said, "We are very hypocritical about how we tend to look at cinema made in India. We then watch things made internationally and praise them for the fact that they are so honest, straight and not trying to be politically correct all the time. Cinema is meant to showcase different people. It's not about wonderful, perfect people. I think we all are imperfect in our own ways. We all have grey areas within ourselves; we go through good and bad phases."

Sandeep Vanga who directed the original and has written and directed the Hindi remake also talked about Kabir's anger and said he views it differently.

"Anger is a very special quality. There is nothing wrong in using anger as a tool. It can be used in anyway an individual wants. I don't think the opinion of critics, what they mentioned during the Telugu film (was) playing in the back of my mind." he added.

The film also features Kiara Advani as Shahid's love interest and the reason for his heartbreak. The film will release on 21st June 2019.