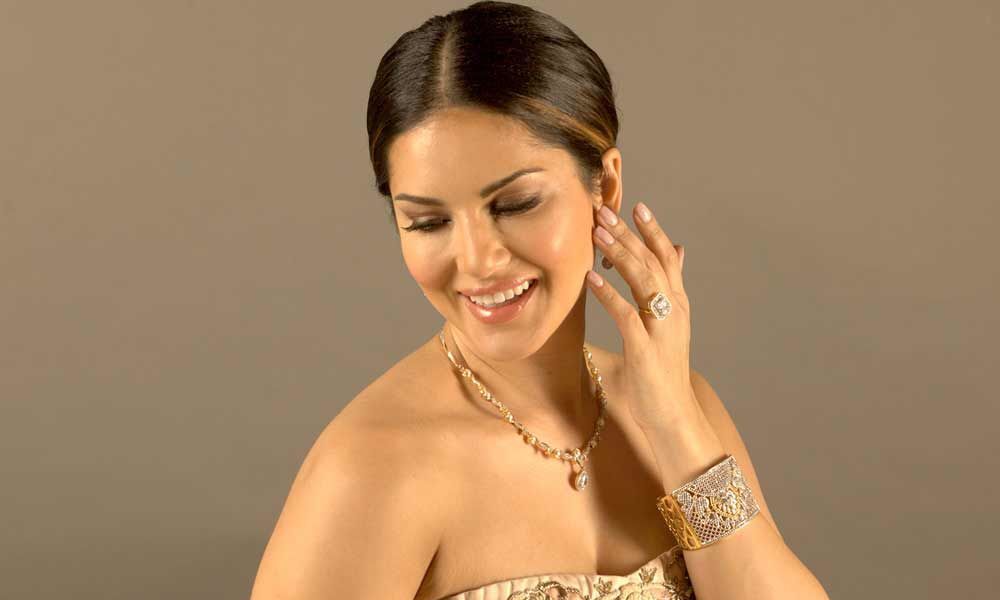 Actress Sunny Leone said that Mahendra Singh Dhoni is her favourite cricketer as he is a family man.

Actress Sunny Leone said that Mahendra Singh Dhoni is her favourite cricketer as he is a family man.

Sunny was interacting with the media at the launch of a website, 11wickets.com, in Mumbai on Tuesday.

Asked about her favourite Indian cricket player, she said: 'My favourite is Dhoni.

I think he has the cutest child, doesn't he? I see him post pictures of him with his child (daughter Ziva Dhoni) and it just looks so cute.

Therefore, he is my favourite cricketer as he is a family man."

On her upcoming projects, Sunny said: "I have two television shows.

I am also working in a Hindi film which is being produced under my production house.

We will start working on it this year.

I am also a part of two South Indian films, so there is a lot of exciting work.

" Sunny has ventured into production with SunnyCity Media and Entertainment. She is enjoying her role as a producer.

"My team and Daniel (husband Daniel Weber) is brain behind SunnyCity Entertainment and our team is absolutely amazing.

I love the creative side of it.

I love the role of picking up ideas, scripts and thinking about different creative ways to make something more interesting."

Asked whether she is keen to direct a project under the banner, she said: "I don't have any interest in direction.

I think a director is a very special human being who has the ability to see the entire picture within their mind and know every tiny detail of what they want.

"I don't think I have that gift.

I can pick up things as I see them but as a director to be able to envision something and make it so much better through a film takes a special talent."

Sunny was last seen on-screen in 'Tera Intezaar' along with Arbaaz Khan which released in 2017.