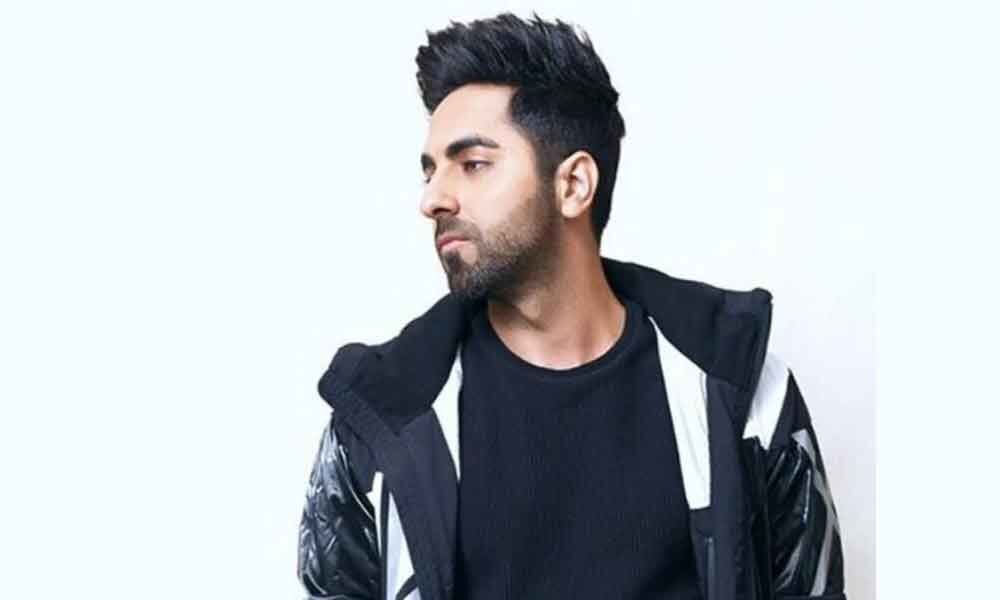 Actor Ayushmann Khurrana says his upcoming release ‘Dream Girl’ is one of the most commercial films of his career, and that the film will wholly entertain the audience. "

Actor Ayushmann Khurrana says his upcoming release 'Dream Girl' is one of the most commercial films of his career, and that the film will wholly entertain the audience. "

'Dream Girl' is a unique film because I have recited some of my dialogues in a girl's voice. It was a fun experience. I feel this will be one of the most commercial films of my career.

It is really different from my last film 'Article 15'," said Ayushmann, adding: " 'Dream Girl' is a masala film and it's my first film where I will tell the audience to leave their brains at home while watching it, because they are going to get entertained a lot."

The actor was interacting with the media on Wednesday in Mumbai, at a party hosted by the makers of his 2018 release, "Andhadhun", to celebrate the film's success.

Ayushmann recently won the National Award as Best Actor for his role in the film, while 'Andhadhun' was feted with the Best Hindi Film award.

"I think 'Andhadhun' is a genre-defining film because people haven't made such a film. It is dark, humorous and, at the same time, it pulled the family audience to the theatres."