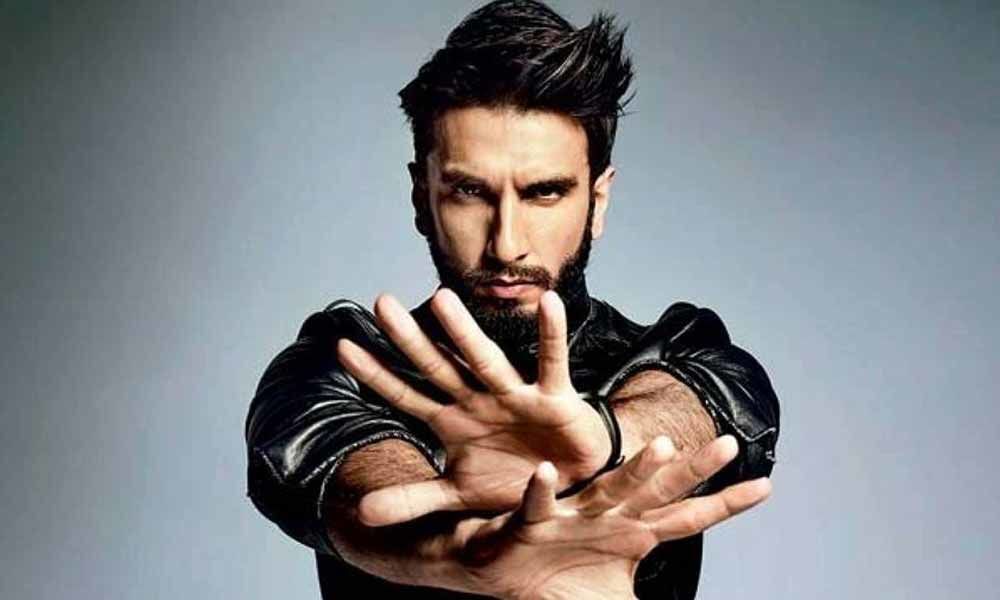 Bollywood actor Ranveer Singh says that his last release Gully Boy has definitely given a shot in the arm to the Hindustani Hip Hop at the press junket for the launch of his record label IncInk in Mumbai.

Bollywood actor Ranveer Singh says that his last release Gully Boy has definitely given a shot in the arm to the Hindustani Hip Hop at the press junket for the launch of his record label IncInk in Mumbai.

Ranveer Singh has teamed up with music evangelist and filmmaker Navzar Eranee for their passion project — an independent music record label named IncInk. He has collaborated with rappers Kaam Bhaari, Slow Cheeta and Spitfire for the music venture.

Talking about playing a hip-hop rapper in Gully Boy and now promoting the same genre of music via his record label, Ranveer Singh said, "I think hip-hop is by far is the most subscribed in the youth culture in the world today. It is the most streamed form of music, genre of music, and yes, Gully Boy, a main stream film that has done so well has given a shot in the arm to the Hindustani Hip-Hop, there is no doubt about that, but we would like to take that forward, build on it, develop it, we do feel that time for Hindustani hip-hop is now"

Ranveer Singh is noted for his high-energy and spunky zeal for life and when asked about secret of his energetic outlook towards life, he said, "I have got lust for life; I got great zeal for life and all those things to experience along the way in this journey. I'd like to do things to its fullest because I don't believe in the past or the future, I just try live in the now"

"So whatever that I am doing in the moment I'd just try and do it with everything I have got and I think that translates into what you perceive as high energy, but it's just the enthusiasm for everything I am doing, it's the enthusiasm for life. If I may say so, we do live in a cynical world, if someone is excited, express joy and happiness, people kind of tends to judge that, and that is okay too. It is just a little thing I have, I want to live my life to the fullest and that is all"

On the work front, Ranveer Singh will be next seen in 83, which is a sport drama film directed by Kabir Khan, based on India's win in 1983 Cricket World Cup. The film also stars Jiiva, Pankaj Tripathi, Tahir Raj Bhasin, Saqib Saleem, Chirag Patil, R Badree and many more.