I enjoy doing my own stunts: Akshay 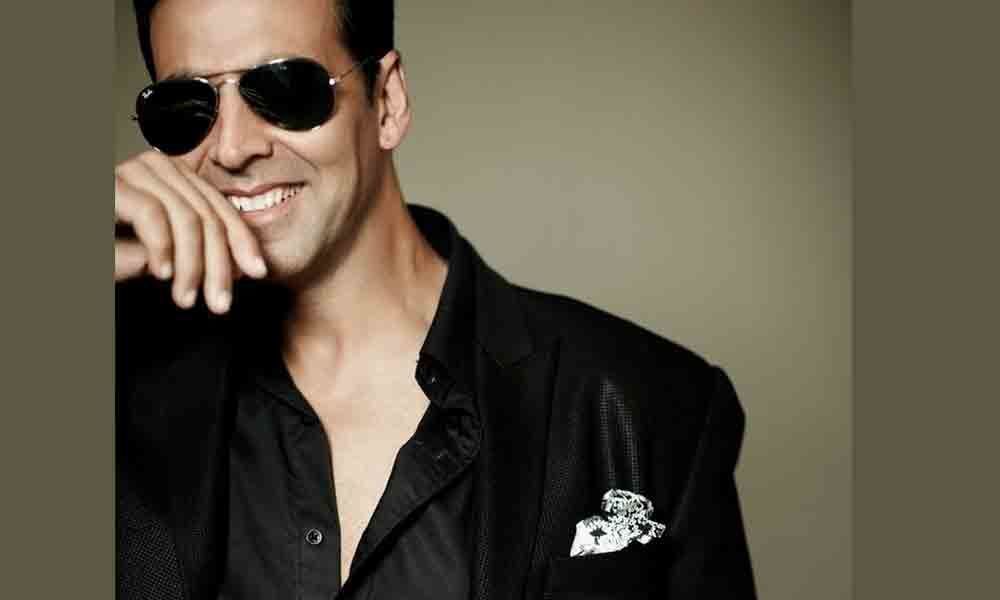 Actor Akshay Kumar, known for doing his own stunts, says shooting bike stunts on the streets of Bangkok for Rohit Shettys ‘Sooryavanshi’ was extra special.

Actor Akshay Kumar, known for doing his own stunts, says shooting bike stunts on the streets of Bangkok for Rohit Shettys 'Sooryavanshi' was extra special.

"I always have a lot of fun doing my own stunts. Rohit is anyway a class apart when it comes to action in his films," Akshay said in a statement.

"Doing these bike stunts on the streets of Bangkok was extra special. Many years back I would ride a bike in Bangkok to deliver food. Now I am doing the same all over again, to earn my food," he said.

The place holds a special place in his heart since he has worked there for many years before he started his acting career.

Reliance Entertainment is presenting the film, which is backed by Rohit Shetty Picturez, Dharma Productions and Cape of Good Films.

Akshay plays the lead role of Veer Suryavanshi, a character that was introduced as an anti-terrorist squad officer in a cameo role performed by the 'Kesari' star in 'Simmba'.