Kabir Singh is as honest as Tommy Singh of Udta Punjab: Shahid Kapoor 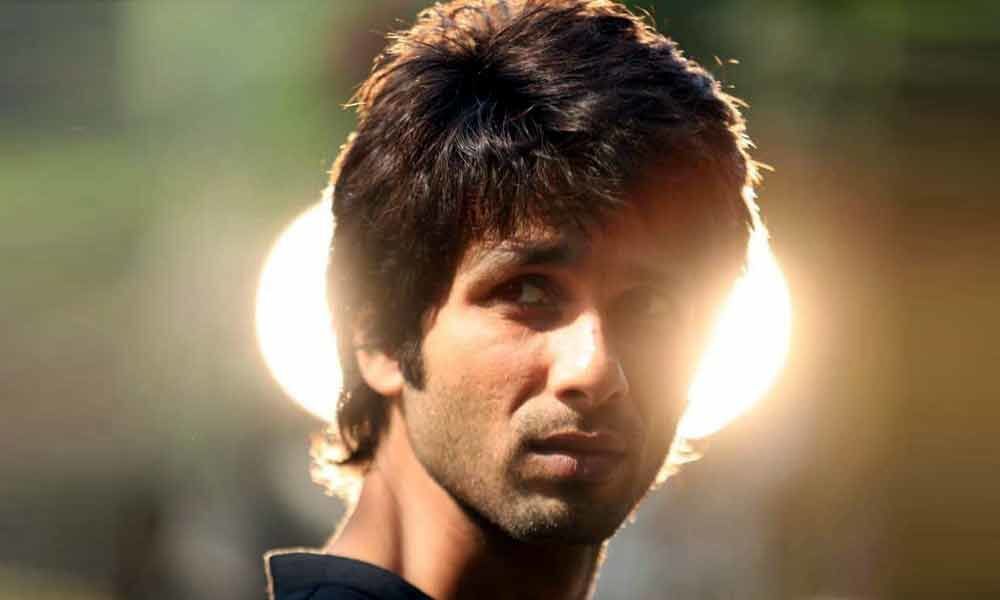 Shahid Kapoor gearing up for the release of Kabir Singh says his character in his film is as honest as Tommy Singh of Udta Punjab.

Shahid Kapoor gearing up for the release of Kabir Singh says his character in his film is as honest as Tommy Singh of Udta Punjab.

Shahid interacted with media at the trailer launch of the film which is a remake of the 2017 Telugu film "Arjun Reddy". The actor was present at the event alongside female lead, Kiara Advani, director Sandeep Vanga and producer Bhushan Kumar.

After unveiling the trailer Shahid Kapoor opened up about his character in the film and said, "Kabir Singh is a very special film as it is straight from the heart. This heart belongs to Sandeep and it got broke. I don't know how many times his heart was broken. Don't take the story wrong just because so much alcohol and smoking are shown. This is a very honest film. Kabir Singh is as honest as Tommy Singh of Udta Punjab. I have always thought that cult films should not be remade. Arjun Reddy is a cult film. But I am glad that we made the remake as Kabir Singh depicts the honesty and intensity."

He went on to say if the audience connects with the love story between Preeti and Kabir or if have ever faced a broken heart themselves then, they will understand the intensity of the film. Shahid's charcter in Udta Punjab was shows as a singer who is a drug addict but good at heart and will not back down from doing the right thing.

Talking about the dark moments in the film and its comparison with the original south film, 'Arjun Reddy', he added "It has emotions and has a lot of dark moments also. We haven't tried to change the world of Kabir Singh. It is very similar to Arjun Reddy. I really want people to see the honesty of Kabir Singh. Don't judge the film or its language from the trailer. Watch the film for its soul. Only then you'll know the headspace and journey of the character,"

Kabir Singh starring Shahid Kapoor and Kiara Advani is directed by Sandeep Reddy Vanga who has directed by Arjun Reddy as well. The film is produced by Bhushan Kumar, Murad Khetani, Krishan Kumar & Ashwin Varde and is releasing on 21st June 2019.