Katrina claims to be 'sensitive soul' 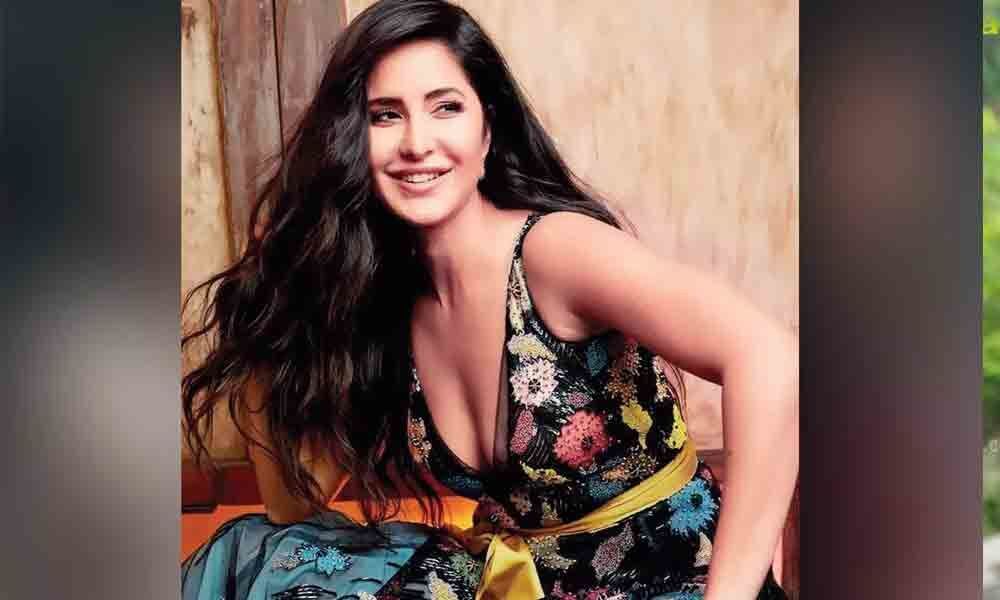 Bollywood beauty Katrina Kaif, who once dated Ranbir Kapoor during the years 2010 to 2012, broke up for unknown reasons. Post her breakup, she called parting ways with Ranbir as a blessing.

Bollywood beauty Katrina Kaif, who once dated Ranbir Kapoor during the years 2010 to 2012, broke up for unknown reasons. Post her breakup, she called parting ways with Ranbir as a blessing.

The actress has now once again opened up about the break up in a recent interview.

Katrina said that she takes full responsibility for her part in the relationship and she can empathize with all girls who go through the same phase in their lives.

The thought of others who deal with the same emotion helped her to heal herself.

She said, "I had to break before I could proceed to rebuild myself.

I had to unravel and feel everything that had happened I had to take full responsibility for my part in the equation, what I could and should have done better.

And accept that the parts that I was not responsible for were not my problem."

She also recalled how her mother told that so many women go through the same phase and she is not alone in this. The thought has been highly useful, she added.

She claimed that she is an emotional person and blamed it on her zodiac sign, Cancer. "We are sensitive souls and I'm not going to lose that or change that for anyone. As a woman, you must protect and maintain your identity. Your sense of self-worth comes from within and not from another person. You come into this world alone, and you leave alone. That's something you should not lose sight of."

Both Katrina and Ranbir were seen doing films like 'Ajab Prem Ki Ghazab Kahani' and 'Rajneeti' while dating each other, however, they did not work together post the breakup.