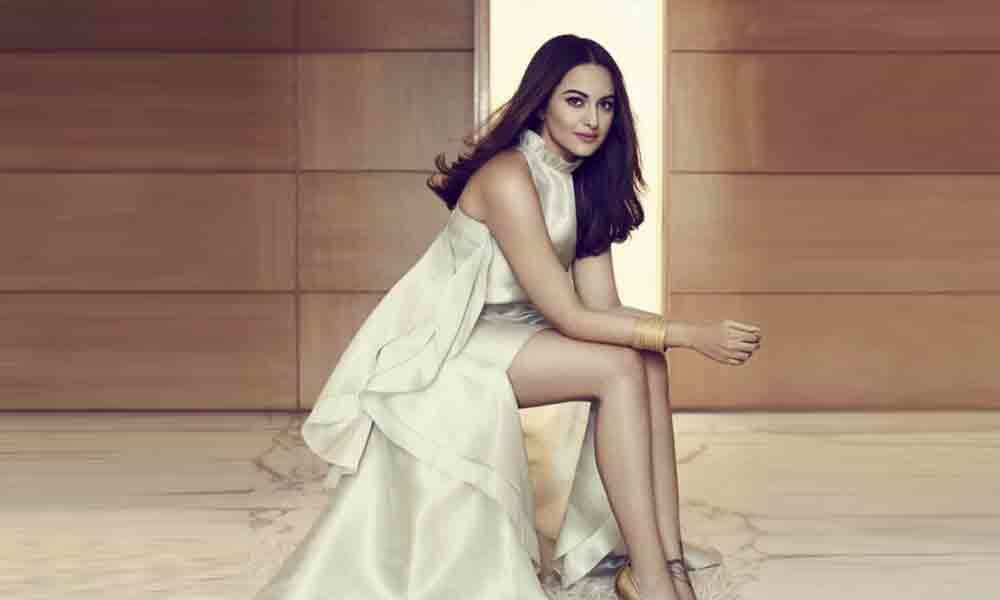 Actress Sonakshi Sinha, who is reprising her role as Rajjo in ‘Dabangg 3’, says there will be no love triangle in the upcoming installment of the movie.

Actress Sonakshi Sinha, who is reprising her role as Rajjo in 'Dabangg 3', says there will be no love triangle in the upcoming installment of the movie.

Sonakshi spoke about it at the launch of salon brand Streax Professional's retro remix collection here on Monday.

There has been buzz that 'Dabangg 3', directed by Prabhudheva, will see a love triangle with the introduction of another actress besides Sonakshi.

Dismissing it, Sonakshi said: "No... speculations will be there, but of course, there will be a different story and this film will have new characters as we don't want to offer same stuff to our audience. I feel it is going to be an amazing film."

In first instalment of the 'Dabangg' series, Malaika Arora and Kareena Kapoor Khan appeared in special songs which became chartbusters ahead of the movie's release.

Asked what the audience can expect from 'Dabangg 3', Sonakshi said: "I think it will be very fun because there is an element in 'Dabangg' series where artistes come and they do a song for the film. This time there will not be Munni in the song and there will be Munna in the song, so it will be a lot more fun."

'Dabangg 3' is produced by Salman Khan and Arbaaz Khan.