Remixes In SOTY Franchise, It Is Our Tashan Says Karan Johar 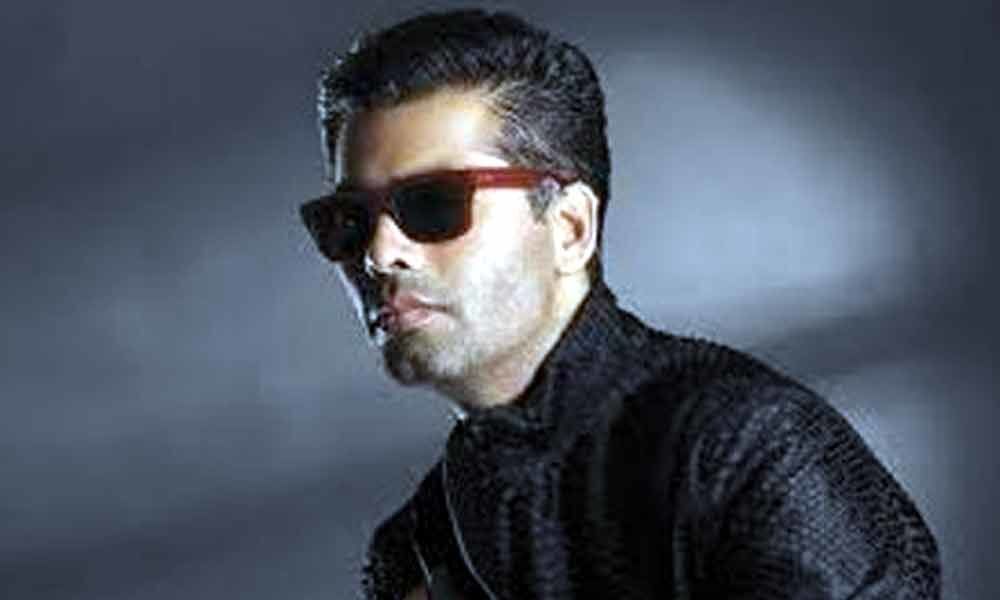 Filmmaker and producer Karan Johar says that having a remix/retro song in SOTY Franchise is conscious decision and will continue with forthcoming installment as well, hailing it as Tashan.

Filmmaker and producer Karan Johar says that having a remix/retro song in SOTY Franchise is conscious decision and will continue with forthcoming installment as well, hailing it as Tashan.

When asked about having a remix song in SOTY franchise, Karan Johar said, "It was our Tashan (Swag), and if you remember, Student Of The Year's first song was Disco Diwane, that was also a remix, a song which I liked very much, it is 80's popular disco song. So when I told Punit Malhotra that we need to repeat this Tashan, our first song from SOTY 2, should be a song which has a retro feel"

"And my favorite retro song ever is Yeh Jawani Hai Deewani, and I have to thank Universal Music, who helped us a lot by giving us the rights to the song. They really supported us along with Zee Music. And we have decided that every time we make Student Of The Year, the first song will be a retro song"

'Student of the Year 2' is directed by Punit Malhotra and produced by Karan Johar, Hiroo Yash Johar and Apoorva Mehta under the banner of Dharma Productions, the film will be distributed by Fox Star Studios.

The film stars Tiger Shroff, Tara Sutaria and Ananya Panday, and is the film debut of both actresses.