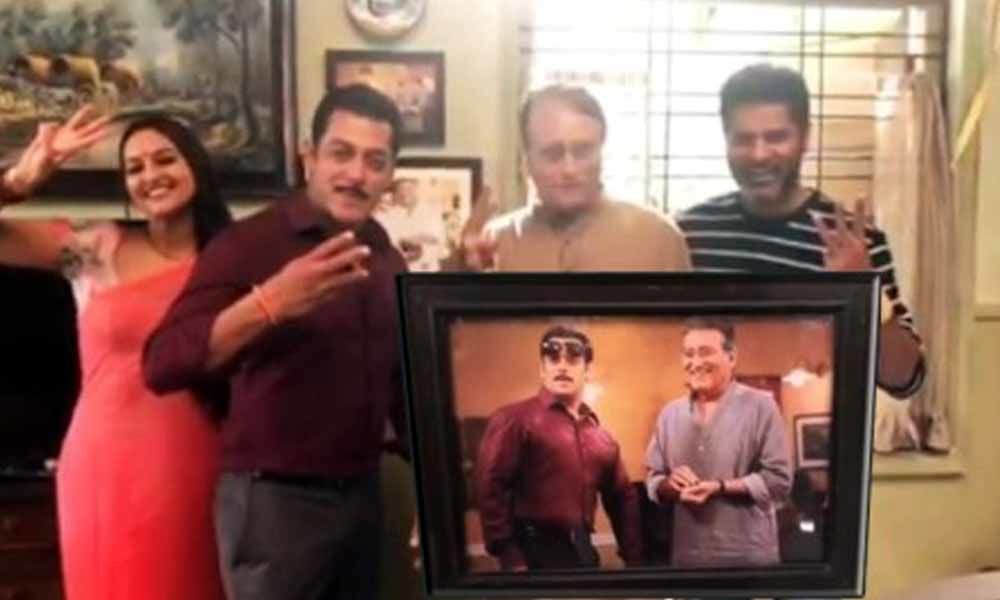 Pramod Khanna is the brother of late Vinod Khanna.

In the first two instalments Vinod Khanna played the role of Salman's father but due to untimely demise of the actor, his role is now offered to Pramod Khanna, brother of the late actor, for the third instalment.

Salman Khan is currently shooting for Dabangg 3 and has Sanjay Leela Bhansali's Inshallah in his kitty, which also stars Alia Bhatt. The film will have Salman team up with Sanjay after a long hiatus of 19 years. The duo last worked together in 1999 on Hum Dil De Chuke Sanam which also starred Aishwarya Rai Bachchan and Ajay Devgn.