The hidden mystery behind the success of Makeup artist: Amit Makeovers 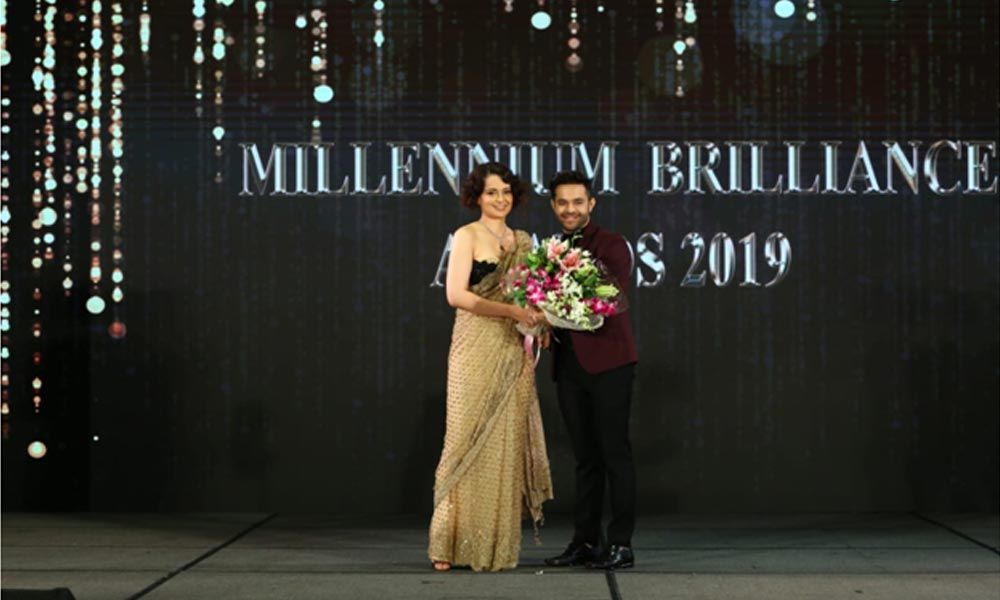 Amit Kumar is a name many are familiar within the fashion and media world.

Amit Kumar is a name many are familiar within the fashion and media world. He is considered as expert, inspiring figure and a legendary makeup artist. Generally, the makeup artist is considered as background artist who works behind the stage and not an A-lister celebrity but Amit Kumar is definitely an exception. Amit Kumar is so sought after for his art that his status is elevated to a big celebrity. So what exactly is the secret behind his success? What makes an artist a great one? We will go through the life journey of Amit Kumar to learn how he became this much success.

Amit Kumar is born in Jalandhar and raised in a middle-class family. His upbringing was the same as any common man he had no one to look up as an inspiration to be a makeup artist. His keen interest in makeup art since the age of 8 led to him choosing the career as a makeup artist. Initially, he worked in a saloon and afterwards he started participating in various events. Another thing which pushed him to start earning since early age was to be financially independent of parent. The good word of mouth of his art begins to spread locally and soon his art begins to recognize. He developed his own unique way of coming up with makeup artist and his style became a brand itself. His art inspired many makeup artists later and it is said that he reinvented the art and changed it forever.

For his work, he received many awards and he dreams one was to be awarded best makeup artist by legendary actress Sushmita Sen. He is now a well-known artist in India and also begin to play in the global arena. Despite having a big persona Amit Kumar still like to spend time like a common man. He spends his leisure time working with NGOs for poor children by teaching them makeup art and also has many young students. He has also done many charitable works.

Amit Kumar explains that the biggest secret behind his success is the uniqueness of his art and keeping up with new emerging trends. From his life story, we can clearly see that hard work and dedication pays off and you have to be consistent with your efforts. Every aspiring makeup artist must learn from the example of Amit Kumar and keep working till they get success.