Veteran music composer Khayyam in ICU, said to be critical 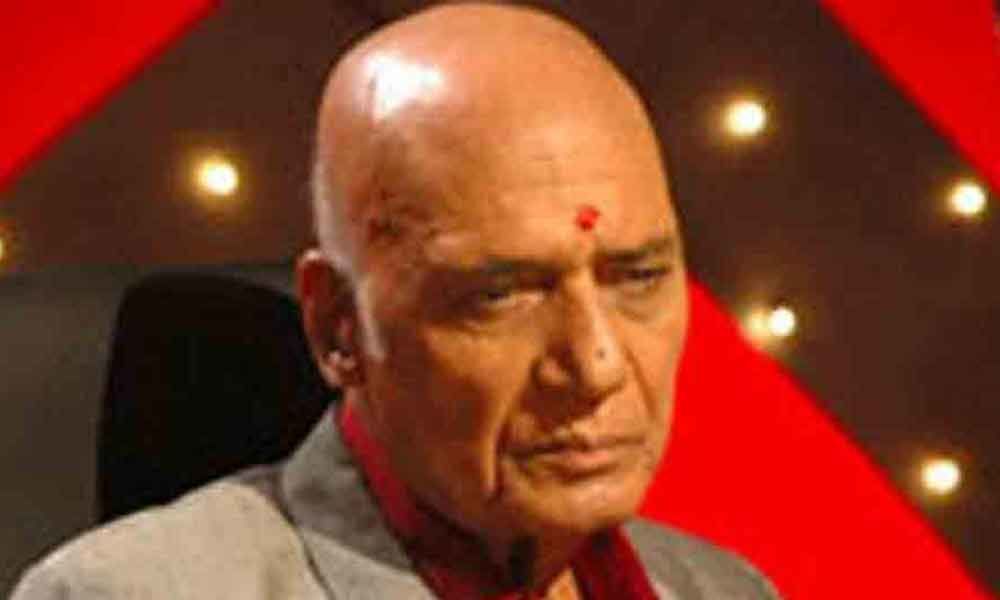 The musician is in a critical condition due to infection in lungs.

Mumbai: Veteran music director-composer Khayyam, who is admired for composing music for films like 'Kabhie Kabhie' and 'Umrao Jaan,' has been admitted to the intensive care unit (ICU) of Sujay Hospital here.

The musician, a recipient of Sangeet Natak Akademi Award and Padma Bhushan, is in a critical condition due to infection in lungs, as was informed by BN Tiwari, president of the Federation of Western India Cine Employees Union.

Mohammed Zahur 'Khayyam' Hashmi, better known as Khayyam, began his career in music from the city of Ludhiana at the tender age of 17. He got his first big break in blockbuster 'Umrao Jaan' through which he made his permanent place in Bollywood industry.

He won National Award, and also a Filmfare Award, besides a few other tributes for composing music for the flick which stars Rekha, Raj Babbar, and Naseeruddin Shah.