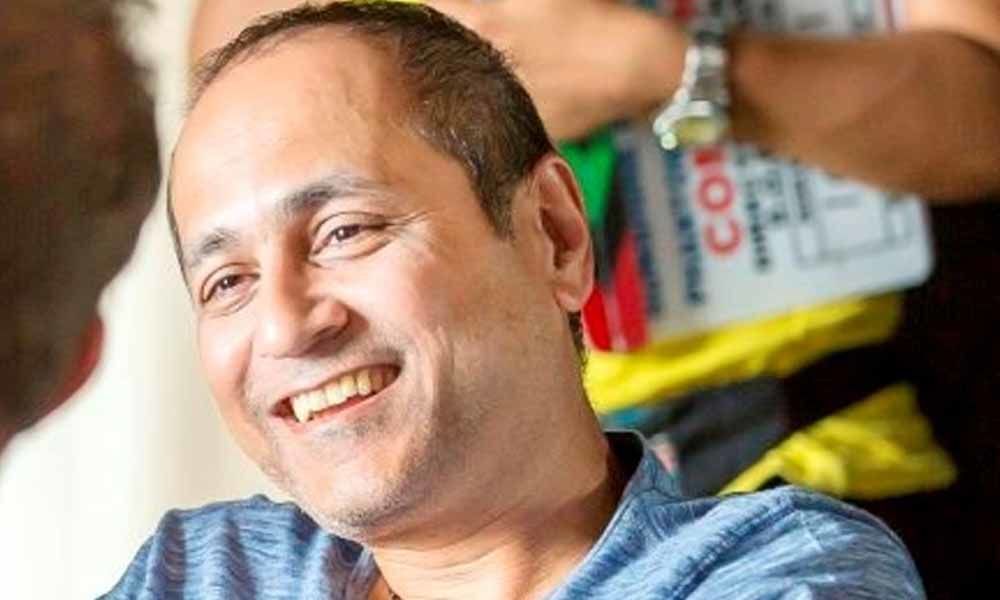 Indian film producer and director Vipul Amrutlal Shah has announced an extensive line up of projects, includes five movies and one web-series.

Indian film producer and director Vipul Amrutlal Shah has announced an extensive line up of projects, includes five movies and one web-series.

Shah will be producing movies under his production banner Blockbuster Movie Entertainers, made by award-winning directors Sankalp Reddy, Sanjay Puran Singh Chauhan, Deven Bhojani as well as himself.

Sankalp Reddy, who won National award for his directorial debut 'The Ghazi Attack', will direct a conspiracy theory of true events that changed the course of Indian history.

Director of action thriller 'Commando 2: The Black Money Trail' Deven Bhojani, known for his comic role on Television, will narrate an emotional story of a man and his dog.

Shah will direct the fourth movie himself, which will be a unique true story and sees him chart a new territory yet again.