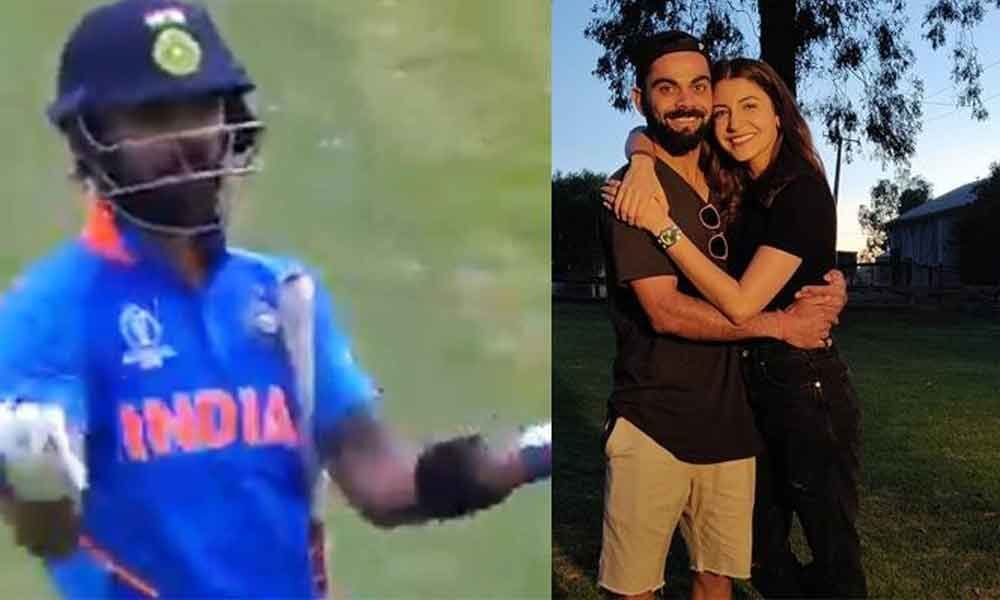 At the India-Australia match in the ICC Cricket World Cup 2019 tournament, Virat Kohli gestured Team India fans to cheer for Australian player Steve Smith when they were booing him away. The gesture won accolades for the Indian captain

During the first innings of the India VS Australia match, Team India captain Virat Kohli came to the defense of Australian player Steve Smith as the crowds called him a cheater.

This comes after Smith was involved in a ball-tampering episode last year, following by his fan from cricket for a year. Kohli told the fans to stop chanting cheater at Smith, and cheer him instead.

His wife, actress Anushka Sharma was impressed by Virat's gesture and took to her Instagram account and said, "Agressive player, benevolent man, so easy to love."

Team India fans are on a high as India defeated Australia by 36 fans to win their second match of the 2019 ICC World Cup tournament.