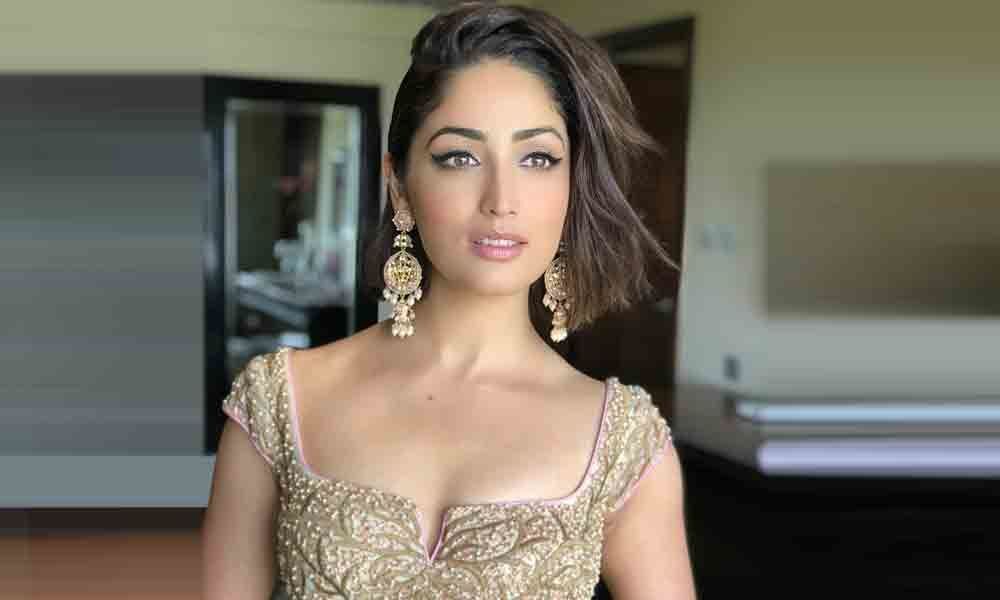 Actress Yami Gautam believes her part in 'Uri - The Surgical Strike' helped her bag a role in "Bala". She feels that certain films and roles tend to elevate an actor's perception in the eyes of other filmmakers.

Commenting on it, Yami said in a statement: "I think we actors keep shifting our moulds with each film. Every film we do is a projection of who we are and what we are capable of. I have had the fortune of working on some amazing projects and some very challenging roles.

"But I do feel that after 'Uri...', people have seen me in a whole new light and that is true for all actors. We are perceived slightly different after each film. And that's the wonderful part of our job.

"Post 'Uri...', it took a role like that of Pallavi to have filmmakers now see me in a new light and I feel it was because of 'Uri...', such a quirky different part has landed with me in 'Bala'."

It was her tough act as an intelligence officer in 'Uri...' that changed the way people perceived Yami beyond her set image of being a pretty actress.

In 'Bala', which also features Ayushmann Khurrana and Bhumi Pednekar, Yami will be seen as a supermodel from Lucknow. It is a role with an edge.