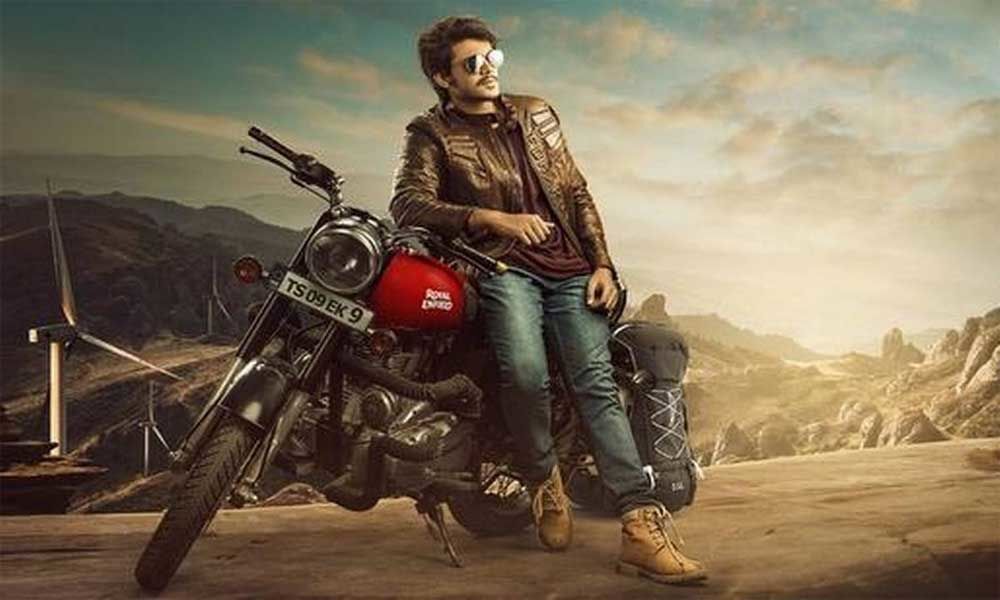 Versatile actor Srihari's son Meghansh Srihari made his debut as a hero with the movie RajDooth. The film released at the box-office and opened to...

Versatile actor Srihari's son Meghansh Srihari made his debut as a hero with the movie RajDooth. The film released at the box-office and opened to disappointing reviews. The makers promoted the movie to the best possible ways but it, unfortunately, failed to create any buzz. Also, the makers failed to manage to take the film and Meghansh into the public in an aggressive manner.

With everyone working as newcomers on the project RajDooth, the audiences showed less interest in the movie and picked the other releases including Sundeep Kishan's Ninu Veedani Needanu Nene and Dorasani.

The film might end up as a loss venture to both the producers and distributors. We have to see how the movie might perform today and tomorrow.