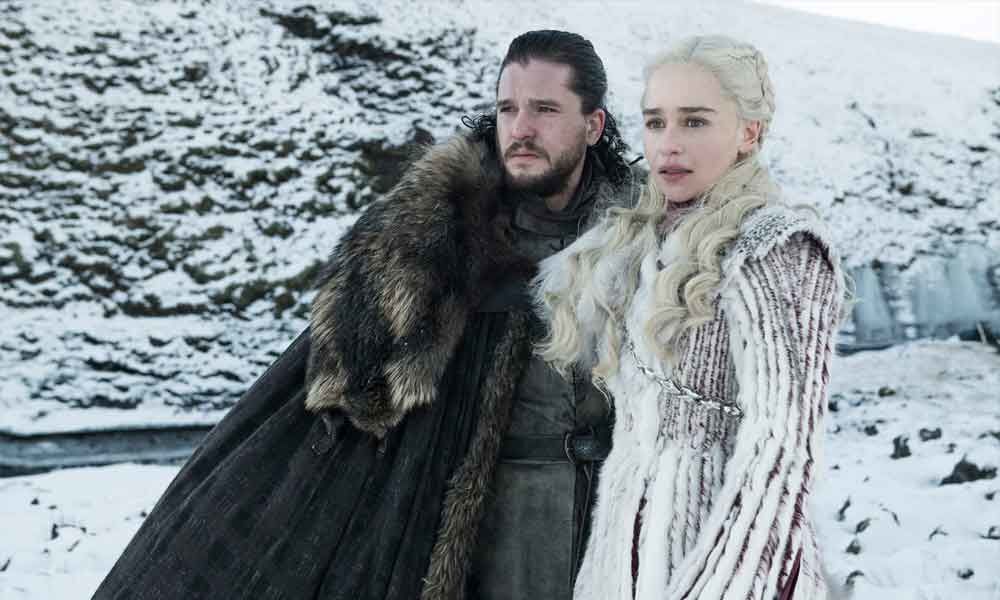 Game of Thrones Season 8, Episode 1 has released this morning and fans all over the world have been going gaga over the new episode that has released after the long wait of two years, since the last season aired.

What's interesting to note is, two crew members of Indian origin have worked on key roles in the latest episode. Gagan Mehta - Visual Effects expert for the episode has previously worked on prestigious projects like Independence Day, The Jungle Book, Batman VS Superman, Alvin and The Chipmunks.

L.A. based Gursimran Sandhu, the staff writer for the episode is a filmmaker whose short film 'Homecoming' was showcased at more than 45 film festivals. Her article named "When My Indian Mom Divorced My Dad, She Became an Outcast. It Also Saved Her Life" went viral on the Huffington Post.

Indian fans who have noticed their names on the end credits have been tweeting about their desi pride.