Lupita Nyong'o loved 'refreshing' portrayal of African-American family in 'Us' 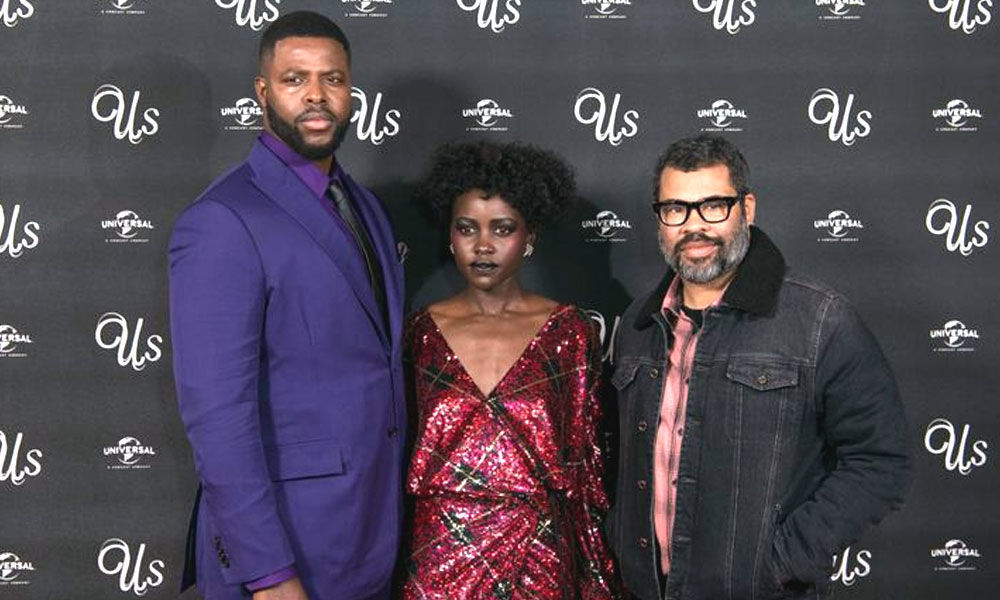 Oscar winner Lupita Nyong'o believes the best thing about her upcoming film "Us' is its portrayal of a black family, which she says was "refreshing".

Los Angeles: Oscar winner Lupita Nyong'o believes the best thing about her upcoming film "Us' is its portrayal of a black family, which she says was "refreshing".

The film, featuring Nyong'o and Winston Duke in the lead, is filmmaker Jordan Peele's follow-up to his 2017 surprise blockbuster "Get Out". According to Femalefirst, the 36-year-old actor appreciated that unlike Peele's previous film, the race of the lead characters in "Us" had nothing to do with its story.

"I loved how unremarkable it was that they were black, because I often feel quite unremarkable, I don't live my life always considering the colour of my skin and it was nice to have that," Nyong'o said. "A family that we could project our own understanding of a family on to no matter what colour our skin is, and that the paradigms to which they were navigating this particular monster had nothing to do with the colour of their skin. Yeah, that's refreshing," she added.

The actor, who last seen in Marvel's "Black Panther", also has horror-comedy "Little Monsters" and "Star Wars: Episode IX" in the pipeline.