'This Is Us' season 4: Sterling K. Brown reveals the one word to describe first episode 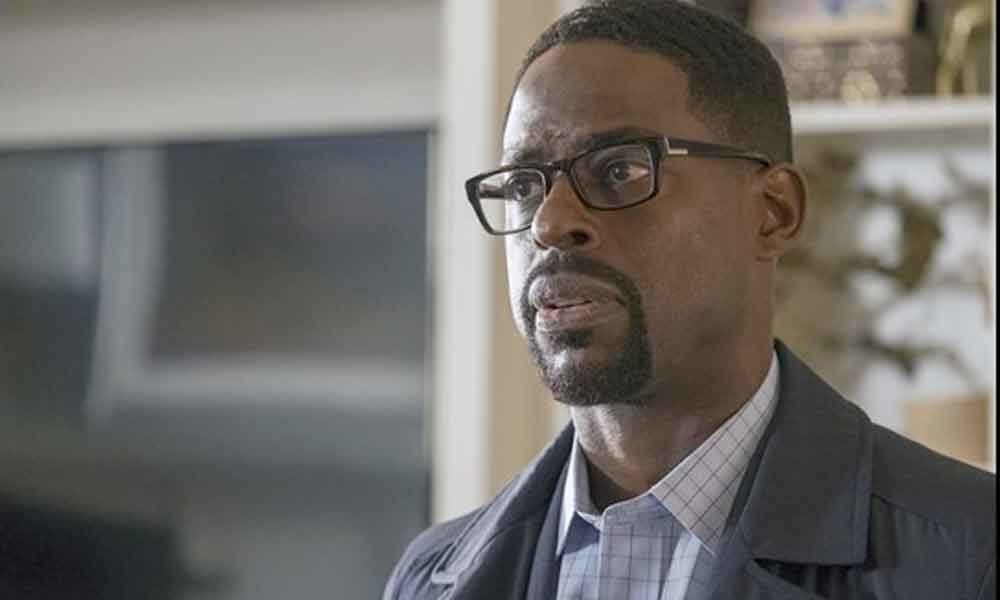 Brown's character, Randall Pearson, will have a big change ahead of him when the show returns.

Brown's character, Randall Pearson, will have a big change ahead of him when the show returns.

"This Is Us" star Sterling K. Brown recently opened up to Entertainment Weekly about the upcoming season four premiere of "This Is Us," and he revealed the one word he would use to describe it.

"Subversive," he said when asked by Entertainment Weekly to describe the episode with one adjective.

"The show can be subversive in a way. You're expecting something and then we flip it. And in format as well, we'll do something for a couple of weeks and then flip it on its ear, so this is Dan (Fogelman, "This Is Us" creator) just playing. I love that he never stops playing and he never rests on what he's done before. He's constantly trying to outdo himself. I didn't even know that was something you were looking for in a showrunner, but I adore it."

Brown's character, Randall Pearson, will have a big change ahead of him when the show returns. Last season, Randall and his wife Beth moved their family to Philadelphia to pursue their dream jobs. Randall will continue to serve the community as a councilman, and Beth will open up her own dance studio.

"The move to Philadelphia is inspiring, in that it gives Randall access and opportunity to be of direct service to the African-American community in a way that he hasn't had to (up to) this point in his life," Brown told Entertainment Weekly. "The nerves of it are, it's such a central part of his identity — Am I enough? — that he's going to be very critical of himself and the impact that he wants to have. Whether he falls shorts of what he wants to accomplish could send him in a couple of different directions."

Earlier this month, Entertainment Weekly shared a first look preview of the show's next season. As I summarized for the Deseret News, the NBC hit drama will center around the early relationship days between Rebecca (Mandy Moore) and Jack (Milo Ventimiglia).

All characters will have a fresh restart for the new season, too.