Was told I was too old, fat and ethnic for Hollywood: Jameela Jamil 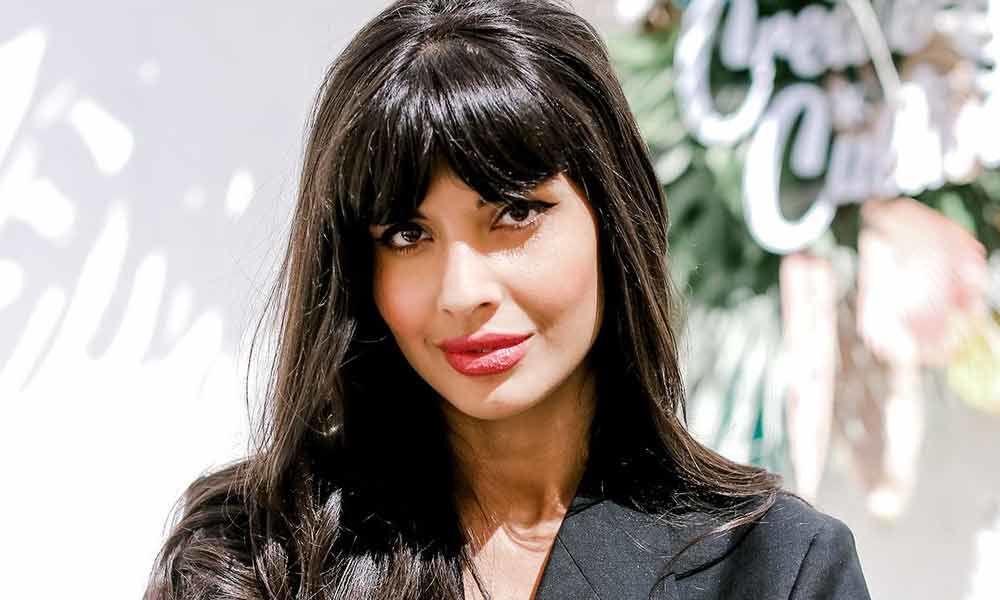 Actor Jameela Jamil has revealed she was told that she was too "fat, old and ethnic" for Hollywood, during the beginning of her career.

Los Angeles: Actor Jameela Jamil has revealed she was told that she was too "fat, old and ethnic" for Hollywood, during the beginning of her career.

The "Good Place" star opened up about the setbacks she has faced in her career at the Create & Cultivate Desert Pop Up at the 2019 Coachella Music Festival, reported Harper's Bazaar. ''I was told I was too old, too fat, and too ethnic for Hollywood, but I'm here today. Don't listen to people who project their fears on you.

If you're going to be an activist or feminist, you have to be willing to take it and know that we don't know everything. We have to be willing to shut up, listen, and learn, and not be too proud about it," Jamil said. She added that she is ready to see the world change. "The next generation is f*****g done being excluded and looking up to a white straight thin version of what we are supposed to be.

We're done with the dinosaurs… and I'm here to kill the last of them." Jamil also discussed the unfair pressure put on women to look a certain way. She said, "If a man is attractive, it's considered a bonus. For us, it's the basic foundation of our worth," she said.