Please Behave Like A Responsible Citizen: Darshan To Fans 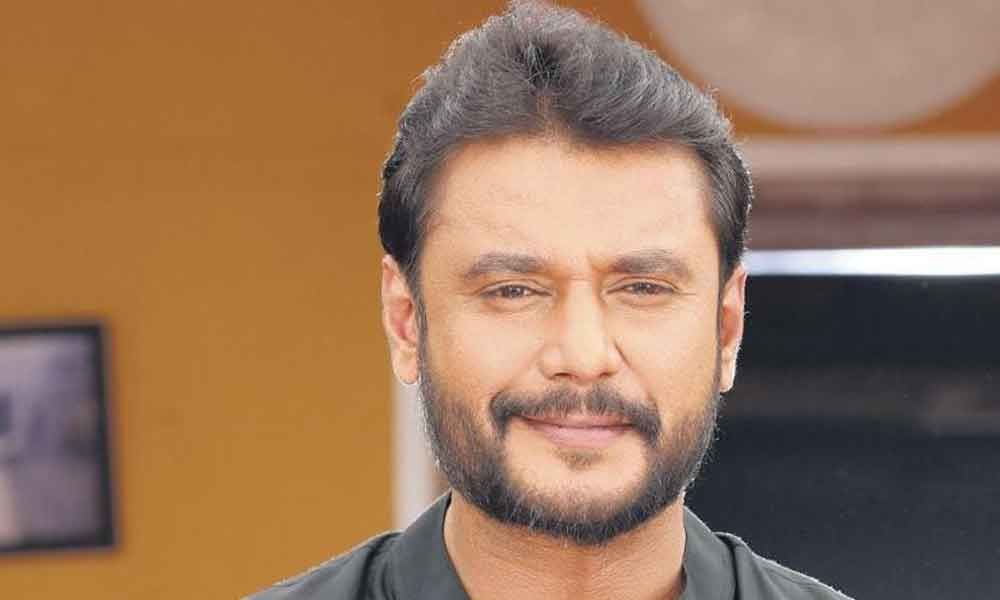 Coronavirus has crippled normal life and even brought the entire world to a standstill. Restaurants and theatres are shut, all flights cancelled and...

Coronavirus has crippled normal life and even brought the entire world to a standstill. Restaurants and theatres are shut, all flights cancelled and people have been asked to stay indoors for the next 21 days. This is the situation not only in India but across the world.

While the covid19 scare which has killed thousands of people across the world has created panic among people, there is a lot of misinformation among the genera public in the form of whatsapp forwards and fake videos. So the government and particularly the health ministry has been appealing to people to exercise restraint and not believe in rumours unless it is put out by a credible govt agency.

As responsible citizens, even film stars, being public figures and knowing for a fact that people look up to them for inspiration are going all out to create awareness among people. Also they have been asking people to stay indoors.

Sandalwood challenging star Darshan too has posted on his official facebook handle. Darshan Thoogudeepa has made an earnest appeal to the people saying all the hell broke loose because we have not been taking serious precautions. Explaining the gravity of the situation, the Sandalwood challenging star has urged his fans to behave like a responsible citizen of the country.

Let's hope people strictly follow instructions and make a resolve to get over this deadly virus soon.