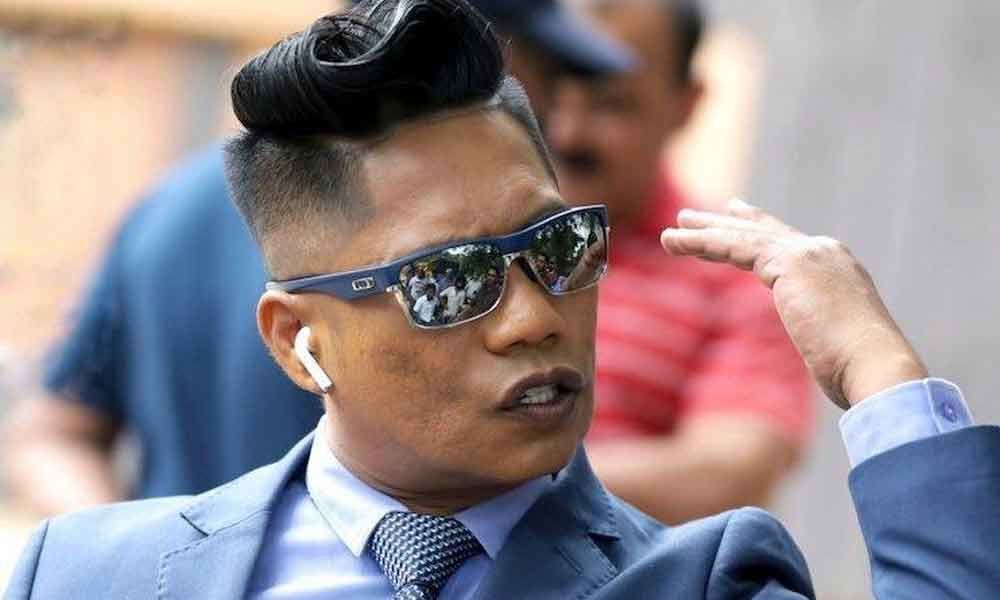 Peter Hein, a renowned stunt choreographer in Tollywood, is fulfilling his fantasy of turning into a director into the reality.

Peter Hein, a renowned stunt choreographer in Tollywood, is fulfilling his fantasy of turning into a director into reality. Peter is ready with a captivating script and is good to go to coordinating a Telugu film. Since Peter exceeds expectations in stunts and action sequences which usually have an adrenaline rush at the forefront of watcher's thoughts, the story will likewise be an activity film. Notwithstanding, it will likewise have some enthusiastic scenes to make it more true to life and engage all sort darlings.

The film will be directed by Nallamalapu Bujji under his banner Lakshmi Narasimha productions and currently, the pre-creation work is going in a quick pace way. This film will go on floors after Dusshera and right now, Peter is occupied with picking the correct cast and group individuals for his renowned undertaking.

He filled in as a stunt director, double body, extra fighter, and associate fight master in his vocation for two decades. Presently, he is good to go to wear the executive's cap and we wish him Good karma with the up and coming film. It is reputed before, that Peter will coordinate Mohanlal in his presentation film, be that as it may, the news ended up being a deception. In this way, how about we sit back and watch who will Peter pick as his first hero.