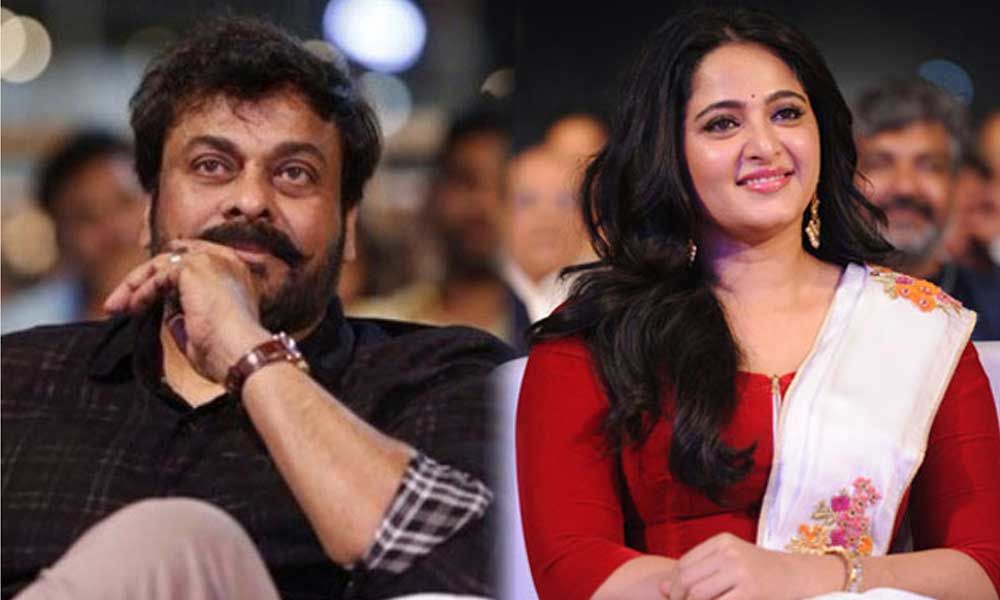 Trivikram Srinivas who recently scored a hit with Ala Vaikunthapurramuloo was supposed to work with Megastar Chiranjeevi.

Trivikram Srinivas who recently scored a hit with Ala Vaikunthapurramuloo was supposed to work with Megastar Chiranjeevi. During a function related to Vinaya Vidheya Rama, the Chiranjeevi announced his collaboration with Trivikram Srinivas. Cut to the present, there is currently no buzz around the film. Megastar is busy with Acharya and is planning to begin the work for a remake project.

Trivikram Srinivas also signed his next film with Jr NTR. The project will kick-start later this year. But, we hear that the discussions of the film are still going on.

The buzz is that Trivikram is still hopeful of doing a film with Chiranjeevi next year. Anushka Shetty is in consideration to play the leading lady in the film. The talks are going on and the complete details about the movie will come out soon.