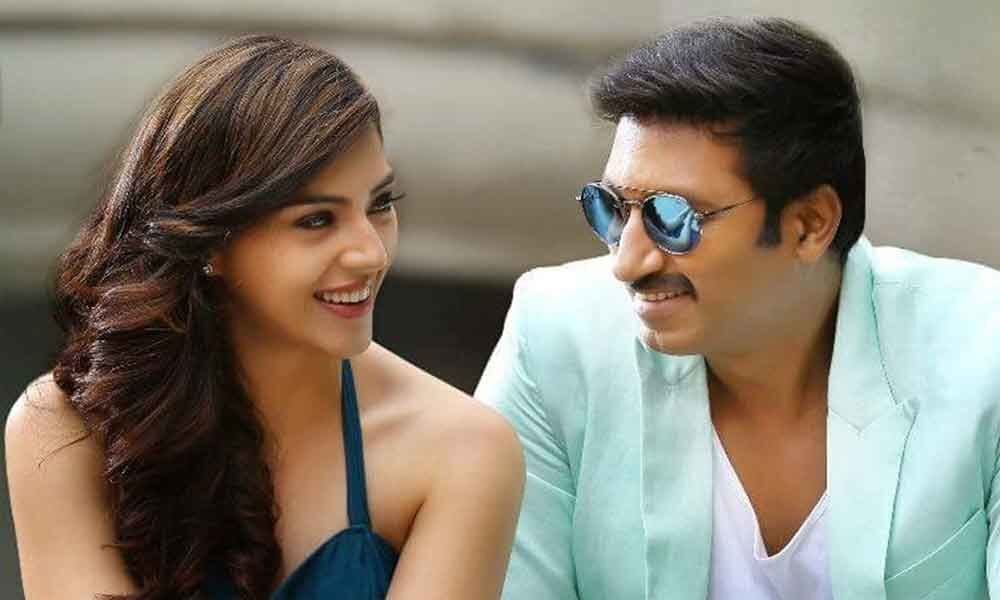 Action hero Gopichand is now coming up with a spy thriller called Chanakya.

Action hero Gopichand is now coming up with a spy thriller called Chanakya. Directed by Tamil director Thiru, the shoot of the film's talkie part is completed successfully and the makers are now shooting the songs. Already, a couple of songs were shot in the picturesque landscapes of Milan city in Italy.

Both the lead actors Gopichand and Mehreen are taking part in this schedule. The interesting thing is that the Italy media reported the coverage and aired about the film's shoot on their local news channels. This is quite a special feat achieved by the team of this movie.

Bollywood actress Zareen Khan played a key role in this movie. This is her debut feature in Telugu. Gopichand, who is on a lean patch from last five years. is looking forward to scoring a hit with this one. Chanakya is being bankrolled by AK Entertainments. It is slated to release towards the end of this year