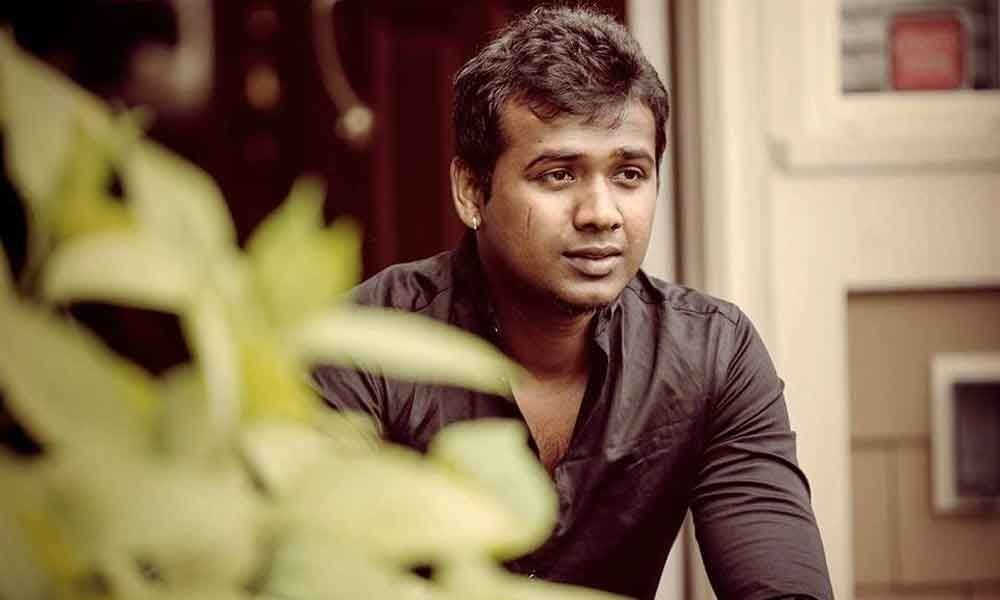 Time has come for the third season of the most popular Telugu show, Bigg Boss.

Time has come for the third season of the most popular Telugu show, Bigg Boss. Season three of this reality show is all set to begin in this July. Already, the makers have apparently finalized the set of celebrities who will be the housemates this year but they will get announced officially only in the first episode.

According to the latest buzz, popular Hyderabadi singer Rahul Sipligunj has been approached with an offer to participate in the show. The actor is known for his independent numbers like Mangamma, Maaki ki kirikiri, and Galli Ka Ganesh. He also sang the title track of Rangasthalam, Pala pitta in Maharshi and Paye Paye in the recently released Falaknuma Das.

Apparently, the singer is also keen on taking part in the show. We have seen singers lighting up the episodes of the first two seasons of the show. Hope Rahul would do the same with his wit and singing abilities, in the third season.