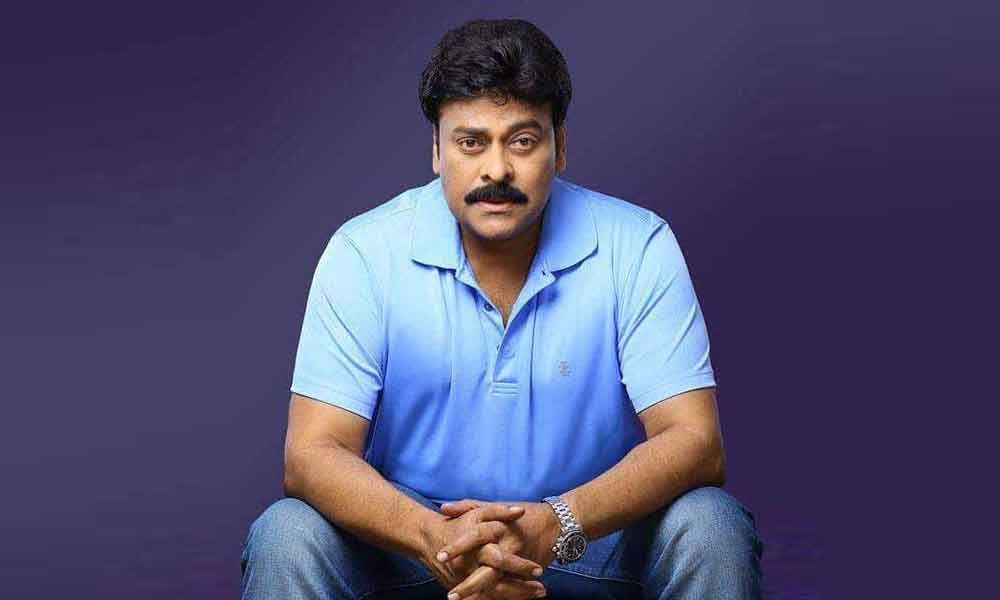 Megastar Chiranjeevi doesn't like appearing in public much. He hardly interacts with fans as he keeps to himself most of the times. He always prefers...

Megastar Chiranjeevi doesn't like appearing in public much. He hardly interacts with fans as he keeps to himself most of the times. He always prefers to communicate with fans via movies which he thinks is the best medium.

The last we saw him making repeated public appearances was during the promotions of his last movie Sye Raa Narasimha Reddy which was a multilingual period drama. This required Chiranjeevi to shuttle between cities for promotions.

Of late the Telugu Megastar has kept himself busy with the shoot of his upcoming movie Acharya. Recently, the actor called off the shoot given the gravity of the situation caused by coronavirus which has brought the entire world to a grinding halt.

From China and Iran to Italy and India, coronavirus has gone places, literally, thanks to human carriers with international travel history. The deadly virus, termed by WHO as Covid19, is spreading like wildfire. By now, you know that Prime Minister Narendra Modi has proposed a Janata curfew, asking people to stay indoors for a day, to stop the spread of virus.

Ahead of Janata curfew, Megastar Chiranjeevi has put out a video message to fans and the public in general. While he asks public not to panic at the same time he urges them not to take it very casually and exercise caution. Here's a look at Megastar Chiranjeevi's Coronavirus message for fans ahead of Janata curfew released on the official Twitter handle of Konidela Productions which is handled by Chiru's son Ram Charan.

Mega Star Chiranjeevi garu requests us to participate in #JanataCurfew and appreciate the efforts being put in by the officials. pic.twitter.com/xaV9sLJrKB